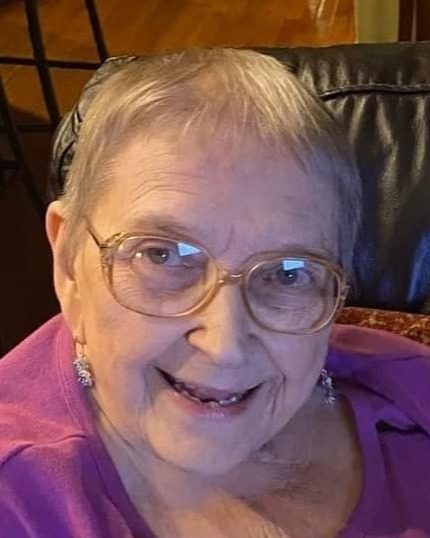 Jean Eloise Mann, 80, of Hagerstown, Maryland, passed from this life on Saturday, December 3, 2022 at Holly Place. Prior to moving to Holly Place, she was a life-long resident of Boonsboro, Maryland.

Born on July 21, 1942, in Boonsboro, Maryland, she was the daughter of the late Samuel Cline and Mary Elizabeth (Anderson) Cline. She was preceded in death by her husband, Gene Mann.

Eloise was a graduate from Boonsboro High School. She was a member of the AmVets Post 10.

Funeral services, in casual jeans and shirt attire, will be held at 2 p.m. on Thursday, December 8, 2022, at Bast-Stauffer Funeral Home, 7606 Old National Pike in Boonsboro. Pastor Aaron Hartman will officiate. Burial will be held at Boonsboro Cemetery.

The family wishes to express their gratitude to the staff at Holly Place for the exceptional care their mother received.

To order memorial trees or send flowers to the family in memory of J. Eloise Mann, please visit our flower store.