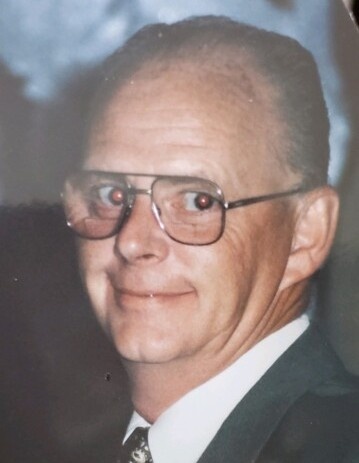 On Sunday, October 17, 2021, the Frederick community lost a cherished member when James "Jim" Francis Deavers passed away due to complications from the COVID-19 virus.

James Francis Deavers was born on November 19, 1945 in Washington, DC to Bernard A. Deavers, Sr. and Norma Marie Beall. Jim was the fifth of seven children that the Lord blessed the Deavers family with. Jim attended Saint Frances Xavier primary school in SE Washington, followed by Archbishop Carroll High School in NE Washington, graduating with honors in 1963. Jim was a devout Catholic who practiced his faith throughout his life by donating time and money to help the poor and less fortunate.

Jim had a long and distinguished career at the Central Intelligence Agency, serving in a number of capacities over his 30-year career. Jim also worked in the private sector for a number of years following his retirement from the Agency.

He served his country honorably in the United States Army from 1966 to 1971, during the Vietnam War era. Jim supported veterans activities and events through active participation and monetary donations his entire adult life.

Jim was a fun-loving individual who loved to dance and enjoy the company of friends.  Jim also was a dog lover with great affection for the Weimaraner breed.

He is survived by his brothers, Robert (Pat) of Savannah, Georgia and Stewart of Burke, Virginia.

Mass of Christian Burial will be held at 9:30 a.m. at St.-Joseph-on-Carrollton-Manor Catholic Church 5843 Manor Woods Road, Frederick. Interment, for only immediate family and close friends, will be at the historic Mt. Olivet Cemetery in Frederick.

In lieu of flowers, memorial donations may be made to Saint Athanasius Roman Catholic Church in Vienna, Virginia or to the Vietnam Veterans of America .

To order memorial trees or send flowers to the family in memory of James Deavers, please visit our flower store.