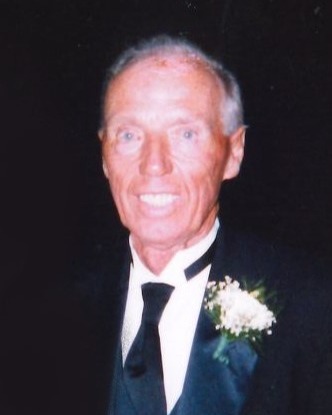 Jim was pre-deceased by his sister, Mary.

Jim was employed by Bechtel Corporation for 36 years.  He began his career as an Instrument Engineer and held various key positions, including Control Systems Engineering Group Supervisor, Project Manager, Nuclear Engineering General Manager, Manager of Projects, and Division Project Manager. His experience and knowledge were important to many projects such as Calvert Cliffs, Davis-Besse, Bechtel/KWU Alliance, Boston Edison, Wolf Creek, Connecticut Yankee, Point Beach, Sequoyah, Watts Bar, Browns Ferry, Bellafonte, and the Savannah River site. His commitment and contributions helped to enhance Bechtel’s reputation as a leader in the industry.

He was an avid golfer, Nascar enthusiast and Washington Commanders football fan.  Most importantly, he loved spending time and traveling with his wife, Judy.

Services are private and held at the convenience of the family.

The family would like to thank the nurses at Frederick Health Hospital with a special thanks to nurse Nicole Allen for her loving care.

In lieu of flowers, charitable donations can be made to the American Heart Association and St. Jude’s Hospital for Children.

To order memorial trees or send flowers to the family in memory of James William Fay, Jr., please visit our flower store.