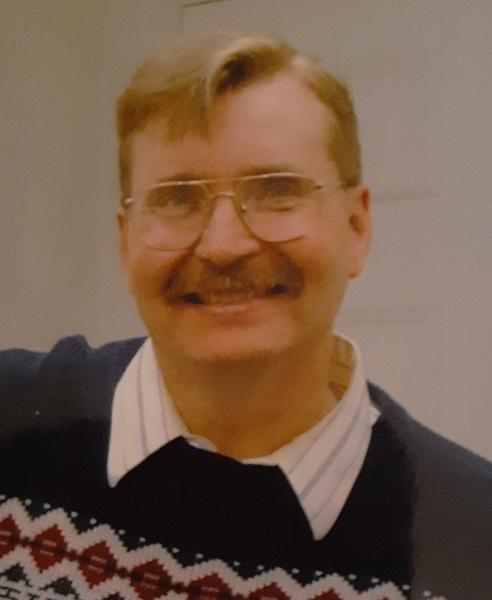 James “Jim” Lawrence Hammett, 66, of Frederick, MD passed away on December 13th, 2021, after a long battle with Multiple Sclerosis. Jim loved spending time with his family and watching sports, especially his favorite team, the Washington Redskins.

He was preceded in death by his parents Thomas Cogan and Virginia Ingram Hammett and his niece Cheryl Grimm. He is survived by his two daughters Stephanie Brown and Angela Smith, his stepchildren Nicole Pierre and John Murtaugh Jr., and his siblings Karen Grimm and William “Billy” Hammett. Furthermore, he also leaves behind his grandchildren Jed, Melissa, and Logan Wachter, Cayden and Reagan Brown, Avery Pierre, Savannah and Cori Smith, and Georgie Murtaugh, as well his nephews Charles, Michael, Stephen, William, and Joseph Grimm.

Funeral services will be held at Stauffer Funeral Home, 1621 Opposumtown Pike Frederick, MD on Wednesday, December 22nd at 2:00 pm with visitation preceding the services at 1:00 pm. Graveside services will follow at Mt. Olivet Cemetery, 515 S Market St Frederick, MD.  In lieu of flowers, the family is asking for donations to the National MS Society at PO Box 91891, Washington, DC 20090 or www.nationalmssociety.org/donate.

To order memorial trees or send flowers to the family in memory of James Hammett, please visit our flower store.