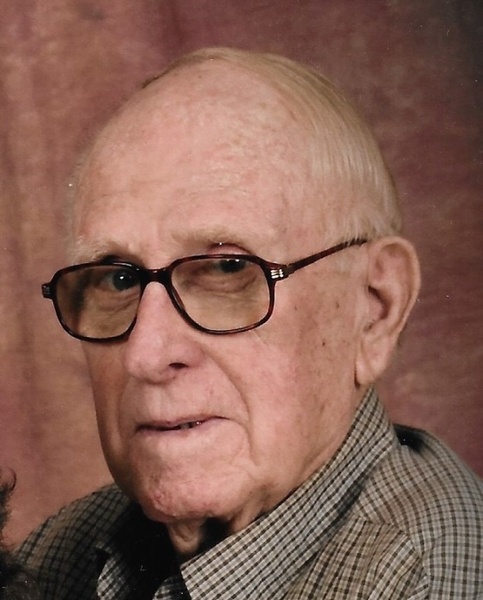 Born on February 1, 1933, in Washington, DC, he was the son of the late Orville James Layton and Katherine Virginia (Batt) Layton.

James attended Mount Airy High School, Class of 1951.  As a young adult, he worked, along with his parents, in the operation of Layton’s Egg Farm.  He served proudly in the United States Army during the Korean War.  Immediately following the war, he worked briefly for Haynes Lithograph where he lost two of his fingers in a printing press accident.  He eventually became a carpenter by trade working for Kettler Brothers and various other construction companies.

He was a Lifetime member of the American Legion (Woodsboro), where he held various positions, most recently as Service Officer.  He was also a Lifetime member of both the Veterans of Foreign Wars (VFW) and the AMVETS.  He willingly volunteered his time in support of veteran’s organizations.

He enjoyed tinkering with things around the house, playing cards, making homemade wine and participating in local pool tournaments.  He had a deep connection with animals and had several beloved pets.  He constantly expressed great appreciation for the doctors, nurses and staff of the Veteran’s Administration Medical System and their care for him over the years.

In lieu of flowers, Memorial donations may be made to the American Legion or the Humane Society.

To order memorial trees or send flowers to the family in memory of James Layton, Jr., please visit our flower store.