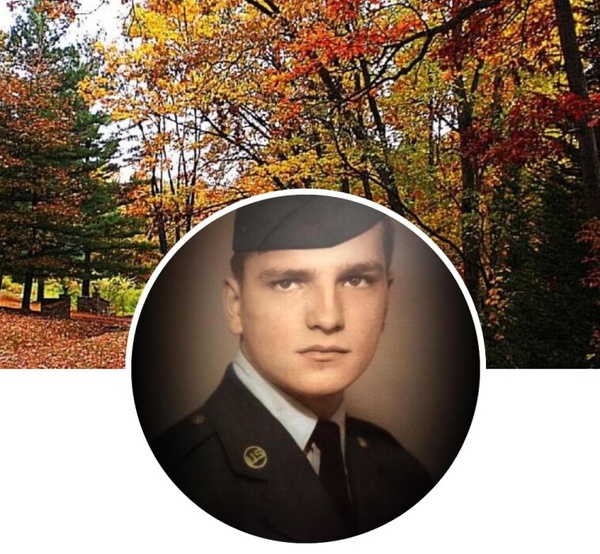 James Lee Thompson, of Boonsboro, better known as "Jim" or JT to friends and neighbors passed away Saturday, July 3, 2021 at Meritus Medical Center.

Born on December 22, 1945 in Huffman, Arkansas. He was the son of the late James Wilson and Helen LaVerne Dolson Thompson.

Jim attended school at Southwestern High School. He studied visual communication at Corcoran. Jim worked as a medical specialist in the United States Air Force and is a Vietnam era veteran. He worked as a medical photographer at Washington Hospital Center, photographer at National Institutes of Health (NIH), and library manager at Fort Detrick Family and MWR until his retirement in 2005.

Jim was an independent thinker who believed in a higher power and was fluent in American English and Cherokee languages to honor his ancestry.

He was a member of the American Legion, VFW, and the Antietam Photographic Society. He enjoyed photography, especially plants and flowers and nature in general and loved the outings with the Antietam Photo Society. His love was long walks with his fur babies and Don. Jim remained close with his family and loved his visit both to them and when they visited him.

He is survived by his partner, Don, and their fur babies, Ranger and Caleb, who miss him every second of every day, but know he has crossed over the rainbow bridge to be with his other fur babies, Kai, Misty, Nikki, Cody, Bear, Sakota, and Trooper. Jim will be also be missed by his brother, and other family members, friends, and neighbors.

Those who knew Jim will remember and honor him for the very loving, very kind man who would help them in any way needed yet he expected nothing in return. His pleasure was found in knowing he helped.  Even though he is gone, that part of him lives on. He is still helping others by donating his body to the Living Legacy Foundation of Maryland. A man of few words who when he did speak he said things they knew they needed to listen, hear, and appreciate.

A Celebration of life will be held at a later date.

To order memorial trees or send flowers to the family in memory of James Thompson, please visit our flower store.