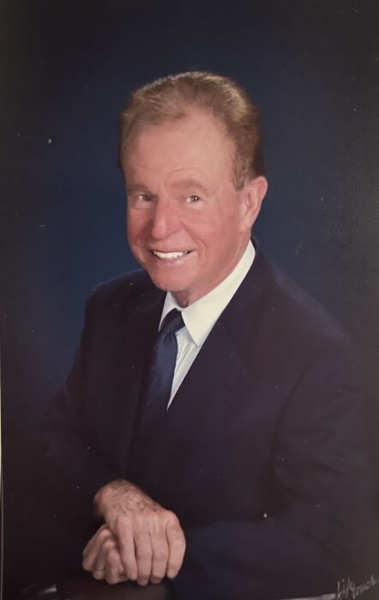 He was born Sept 23, 1938 in Detour, MD.  He was a resident of Thurmont, attended Thurmont High School, and was a member of Tom’s Creek United Methodist Church in Emmitsburg.  He was the son of the late Russell and Mabel Troxell.
He started his career with the Park Service in 1963 at Catoctin Mountain Park working for the Catoctin Civilian Conservation Program.
After this program ended, Jim transferred to the C&O Canal and, when
an opportunity arose at Gettysburg National Military Park, he applied and was selected for Maintenance Foreman.  He served at the Park for 30 years being responsible for historic structures, statues, the Eisenhower Farm, installation of the peace light, and the general appearance of the park.  After retiring from the government, he drove a “big rig” delivering flowers for Catoctin Mountain Growers in Detour, MD for 15 years.
He is survived by his wife, Jackie Baker Troxell, 3 children, a son Brian and his partner John Pierre; daughters, Susan Manherz and husband Michael, Laura Dincau and husband Erik; and 2 grand-children Kevin and Ian Dincau.  He is also survived by a sister, Margaret Carbaugh, brother Bernard Troxell and wife LaVerna, and brother Roger Troxell along with numerous nieces and nephews.
He was preceded in death by two brothers, Theodore and wife Jean,
Richard and wife Patsy, and one sister Marian Pelkey.
The viewing will be held on Wednesday, September 22, at Stauffer’s Funeral Home in Thurmont, MD from 4:00 pm to 7:00 pm with a Celebration of Life Service at Tom’s Creek United Methodist Church in Emmitsburg the following morning, September 23, at 11:00 am. There will be no viewing at the service.  The burial will follow at the Tom’s Creek Community Cemetery.  Reception to follow.
Special thanks for the superb care provided by Frederick MD Hospice and Gran Hospice of PA, as well as all the caregivers and staff at the Leland of Laurel Run Assisted-Living in Waynesboro, PA.

To order memorial trees or send flowers to the family in memory of James Troxell, please visit our flower store.