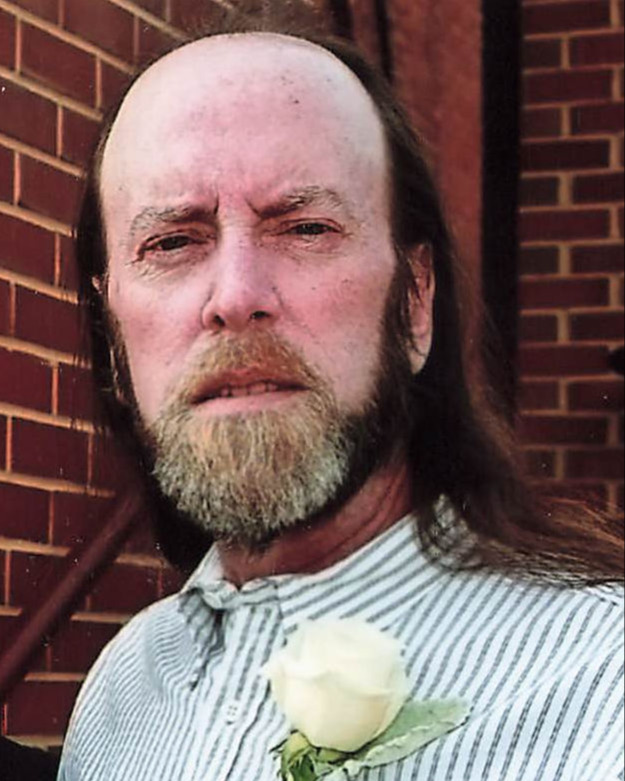 Born on August 21, 1962, in Washington, D.C. He was the son of the late Judith (Faulkner) Michaud and adopted father Richard E. Vernon.

He entered the Air Force in 1981 and served his country for three years, traveling the United States. His favorite place of deployment was Alaska, and often talked of returning.

Jim got his Masters in plumbing and worked for Walter King Plumbing for many years. He married Sherryl Cramer in 1988, and even after their divorce remained good friends. Jim had an infectious laugh, and those who knew him, knew his love of dirty jokes. He moved around the last few years of his life, and lost touch with friends and family, but they remained close to his heart even to the end, he thought of them often.

He is survived by his ex-wife Sherryl Vernon, son Anthony Vernon and his wife Katie. His sisters Julie Darling and Kelly Brown (Jim). Nephews; Jason Darling (Jessica), Emmett and Duncan Brown, and niece Melissa Darling (Justin). Grandchildren Caleb, Thea, and Lily Vernon in addition to many aunts, uncles, and cousins.

To order memorial trees or send flowers to the family in memory of James Vernon, please visit our flower store.