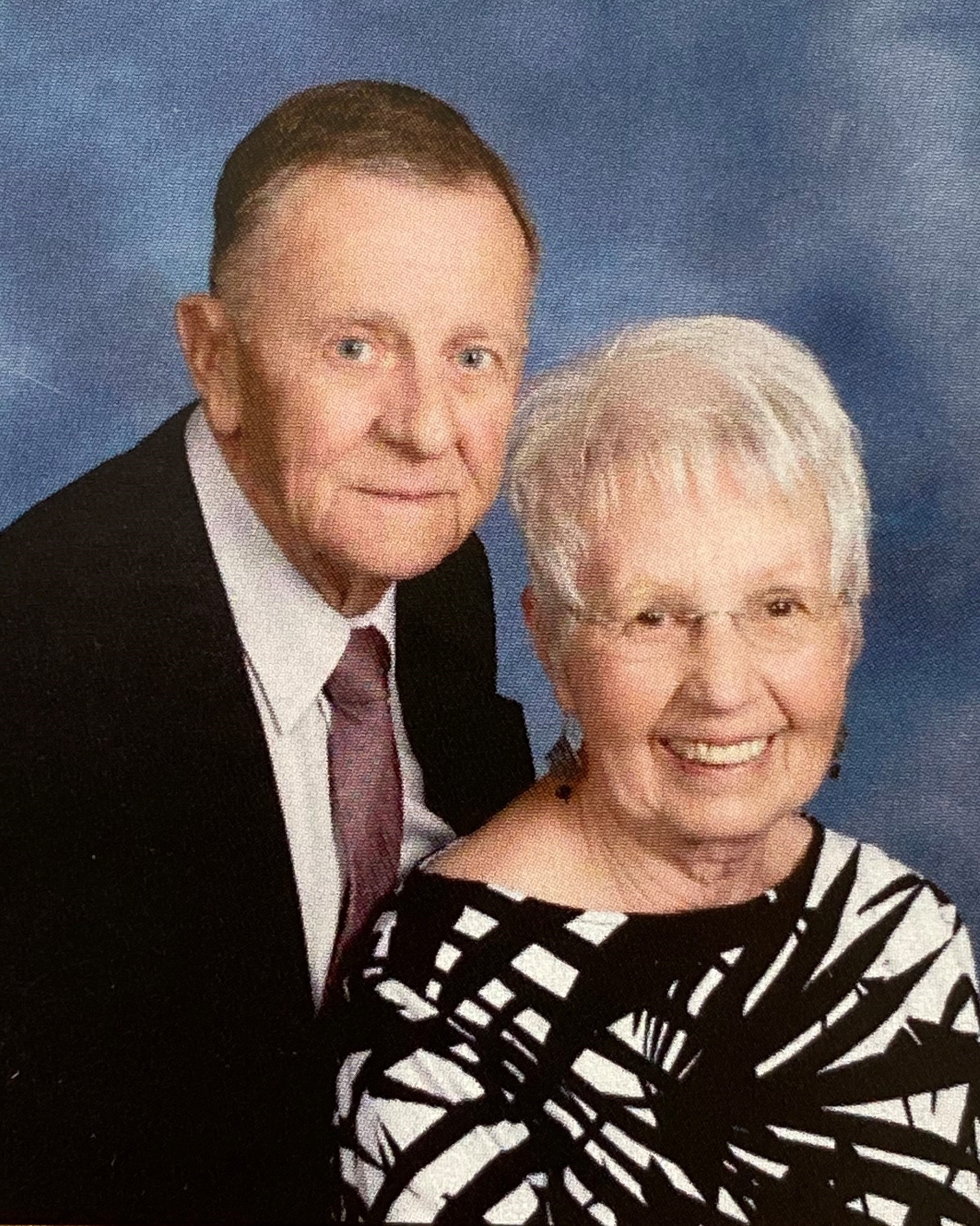 James Butler Whittington, Sr., 89, of Frederick, passed from this life on Monday, November 21, 2022, at his residence. He was the husband of the late Lissa L. Taylor Whittington who died in 2016.

Born on August 23, 1933, in Williamsport, he was the son of the late John Whittington and Helen  Young.

He was a salesman for Shipley's Sporting Goods. Jim spent most of his spare time coaching Little League Baseball as well as basketball. He also loved to play golf, working at the former VFW Golf Course.

Jim's wishes were to have a private graveside service.

In lieu of flowers memorial contributions may be made to Good Shepherd Lutheran Church, 1415 W. Seventh Street, Frederick, MD 21702.

To order memorial trees or send flowers to the family in memory of James Butler Whittington, please visit our flower store.