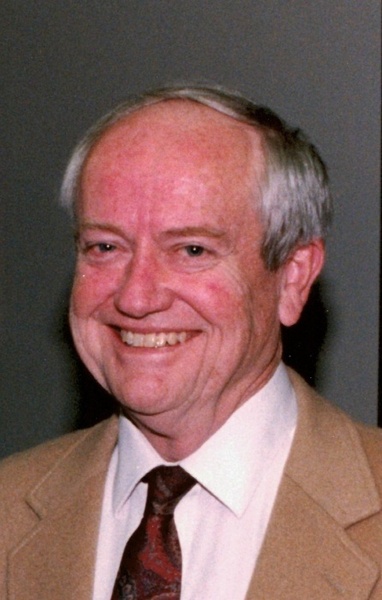 James "Jim" Curtis Hanna, 86, of Keedysville, Maryland, passed away peacefully in his sleep, on Sunday, January 16, 2022, at Charlotte's Home in Boonsboro, Maryland.  He was the beloved husband of Janet (Reese) Hanna.

Jim was a 1954 graduate of New Smyrna Beach High School. He also attended the University of FL where he earned his Architect degree, holding his Architect license in both FL and MD.   Jim retired from the state of MD with Department of Housing. He was a member of Benevola United Methodist Church, Hagerstown Toastmasters,and the Keedysville Historical Society, where he was very passionate about the history of the area.  Jim was listed in Who's Who Choice.  He served as past president of NCSBCS and was on the Board of Directors for the Common Market in Frederick, MD was also a member of the MBOA of MD. Jim loved having fun and was always laughing and joking.  In his spare time, he enjoyed antiquing, kayaking, swimming, and surfing.  Jim was truly a visionary, loving husband, and father.  His smile and warm personality won over everyone he met.

In addition to his wife, he is survived by his daughter, Laurie Jane Hanna of Hagerstown, MD, son, Daniel Hanna of Las Vegas, NV; sister, Rena (Hanna) Hall of Crofton, MD and brother, Robert Hanna of St. Augustine, FL

In addition to his parents, he was preceded in death by his brother, Ronald Hanna and sister Kim (Hanna) Maltabes.

Services and interment will be at a later date.

In lieu of flowers memorial donations may be made in remembrance of Jim to the Alzheimer's Association, www.alz.org.

To order memorial trees or send flowers to the family in memory of James "Jim" Hanna, please visit our flower store.