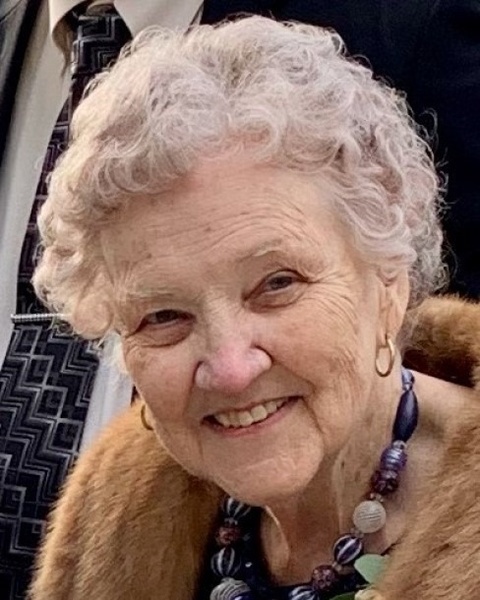 Janet Elaine Bowman, 84, of Frederick, Maryland, passed from this life on Monday, September 12, 2022, at Frederick Memorial Hospital in Frederick, MD.

Born on May 14, 1938, in Abington, PA, she was the daughter of the late Albert and Josephine (Bickley) Randall.  Janet attended Upper Moreland High School in Willow Grove, PA, where she was the head majorette her senior year in 1956.

After graduation, Janet began working at the Bell Telephone Company of Pennsylvania as a service representative, where she was promoted to a service representative instructor.  During her tenure at Bell, she met the love of her life, the late Richard E. Bowman, and they were married in 1961.  Shortly after their marriage, Janet and her husband traveled with the newly created Peace Corp to Pakistan for several years.  She became a homemaker and mother and was very active in the community most of her life from being a member of many different women’s groups to teaching backyard bible schools.  She was also very active with her church family at Fourth Presbyterian Church in Bethesda, MD.  Janet was a wonderful and loving wife, mother, grandmother, and great grandmother.  She will be sorely missed by many.

Janet was preceded in death by her granddaughter, Katie Marie Bowman.

A celebration of Janet's life journey will take place at 10:00 am on Wednesday, September 21, 2022, at Stauffer Funeral Homes, P.A, 1621 Opossumtown Pike in Frederick, MD.   Dr. Robert Norris will officiate.  The interment will be at 2:30 pm at George Washington Memorial Park Cemetery, 80 Stenton Avenue in Plymouth Meeting, PA.

To order memorial trees or send flowers to the family in memory of Janet Elaine Bowman, please visit our flower store.