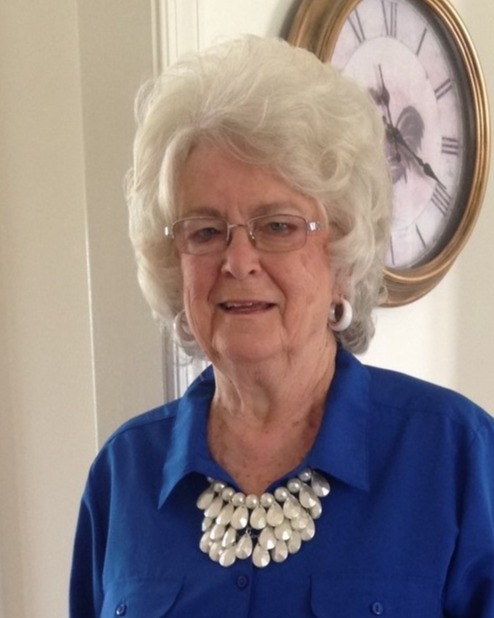 It is with great sadness that the family of Janet Lee Dinkle (née Moran) announce her passing on Saturday, December 24, 2022, at the age of 85.

Born on March 10, 1937, in Leesburg, Virginia, she was the daughter of the late Richard Moran and Margaret Moran Mann. She called Orlando, Florida, her home since 1981.

She was the team Basketball Captain at Middletown High School, Trainer at the Middletown Shoe Factory, and Grocery Associate at Pantry Pride and Albertsons, receiving several awards for her eye-catching, end cap displays and customer service.

Her forever friends include, Barbara and Ron, Pat and Sherman, Donna Faye and Scottie, Zelma and Tiny, Bev and Jack, Marie and Frog, Linda and Jim, Maxine and Jim, Debbie and Chuck, Julie, Marilyn, and Jeff.

In lieu of flowers, donations may be made to the Animal Welfare League of Frederick County, 1202 E. Patrick St., Suite 13A, Frederick, MD 21701.

To order memorial trees or send flowers to the family in memory of Janet Lee Dinkle, please visit our flower store.