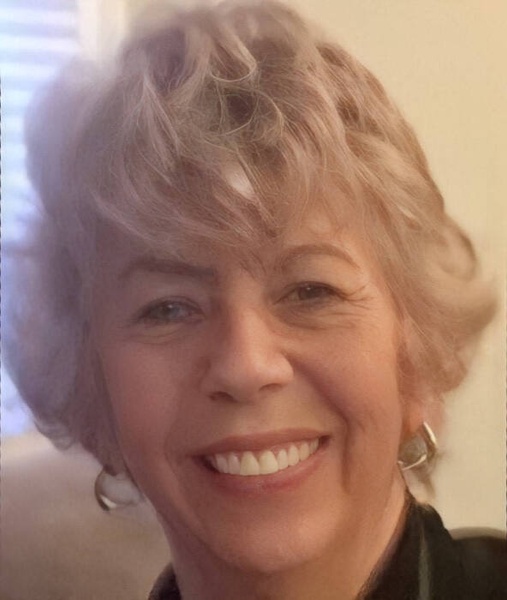 Mrs. Janet Lee Hall, 77 of Frederick, MD, formerly of Knoxville, MD, passed away Sunday, June 26, 2022, after a courageous battle with liver disease. She will join her husband of 48 years, Claude Harris Hall, previously deceased.  Born on December 28th, 1944, in Frederick, MD, Janet was the daughter of the late Meredith “Bud” Hawes and Helen Haines Hawes of Brunswick, MD.

Mrs. Hall was a graduate of Brunswick High School. After high school she worked at the Department of Energy before becoming a full time stay at home Mother to four sons. She loved spending time with family and friends, especially in her favorite destination, Ocean City, MD. Janet will always be remembered as very loving and full of life, and was a loving wife, mother, grandmother, and sister.

The family will receive friends at Stauffer Funeral Home, 1100 N. Maple Ave., Brunswick on Tuesday, July 5th, 2022, from 10 to 11 am, with the funeral service beginning at 11 am. Interment will follow immediately after at Park Heights Cemetery, Brunswick, MD.

To order memorial trees or send flowers to the family in memory of Janet Hall, please visit our flower store.