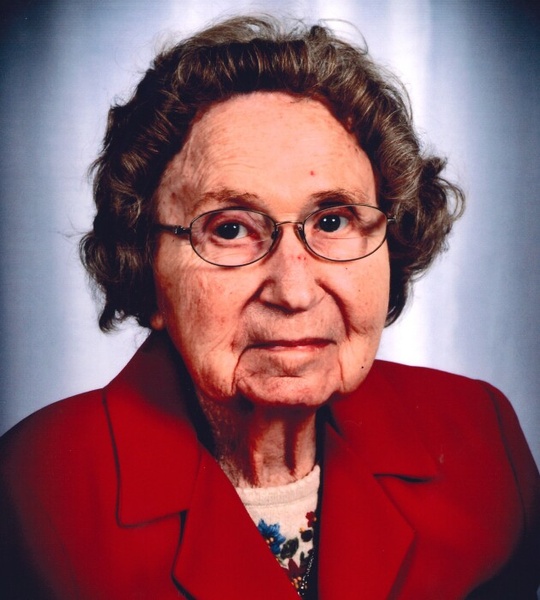 Mrs. Janet K. Newcomer, 100, of Mt. Airy and formerly of Walkersville, passed away peacefully on November 6, 2021. She was the wife of the late Ralph M. Newcomer for 68 years.

Born on August 23, 1921, in Walkersville, she was the daughter of the late Charles and Edna (Strine) Kirchner. She graduated from Walkersville High School in 1938 and graduated Hagerstown Business College and attended University of Maryland.

In her early live, Janet worked as an executive secretary for the Tuberculosis Association of Frederick and Carroll Counties in Maryland for several years. She also served as a secretary at the Frederick High School and secretary at the United Methodist Church campus at College Park. Prior to 1979 she was a clerk and various other positions with the Montgomery County Department of Libraries for 17 years. She was a long-time member of the Mount Union United Methodist Church of Fayettesville and the Order of the Eastern Star Chapter 38 of Gaithersburg.

In addition to her husband and parents, she was preceded in death by her siblings, Marguerite Krantz, Charles E., Leonard S., Robert, Howard R., and John Kerchner.

To order memorial trees or send flowers to the family in memory of Janet Newcomer, please visit our flower store.