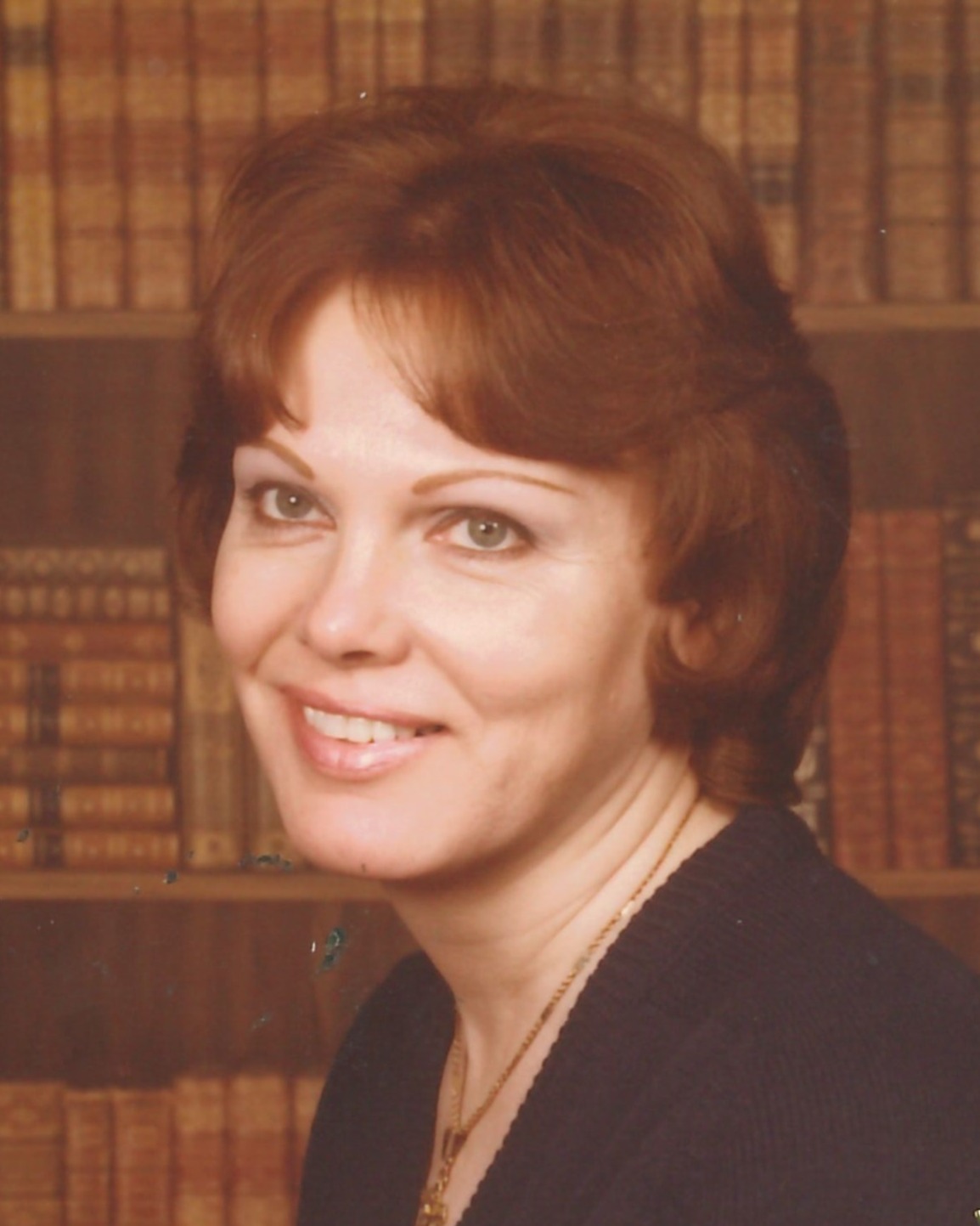 Janet Lee Willis, 82, of Frederick, passed away on Saturday, October 22, 2022 at Frederick Health & Rehab. Born on August 22, 1940, in Washington, DC, she was the daughter of Paul Louis Wagner and Thelma Lucille (Bean) Wagner.

A memorial service will be held on Tuesday, November 1 at 11:00 am at Stauffer Funeral Home, 8 East Ridgeville Boulevard, Mt. Airy.

To order memorial trees or send flowers to the family in memory of Janet Lee Willis, please visit our flower store.