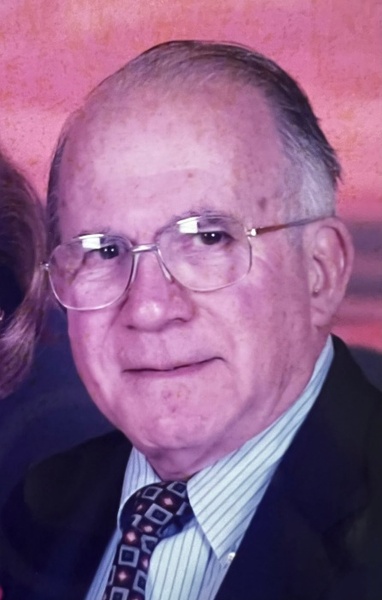 Jay Alan Bond, 85, of Frederick, Maryland, passed from this life on Wednesday, May 25, 2022 at Autumn Lake Healthcare at Ballenger Creek in Frederick.

Jay began his career as an accountant for the Internal Revenue Service, then as an accountant for the Johnson & Johnson Corporaton, eventually founding his own accounting firm, Bond, Andiola and Company in the 1980s. Jay was a member of the Lions Club as well as several churches that he attended in Somerset County, NJ, Pocono Pines, PA, and Frederick, MD. Jay was an avid fisherman who most enjoyed the waters of Conway Lake, NH, Lake Naomi, PA, Vero Beach, FL, and the Chesapeake Bay.

Memorial donations may be made to the American Cancer Society .

To order memorial trees or send flowers to the family in memory of Jay Bond, please visit our flower store.