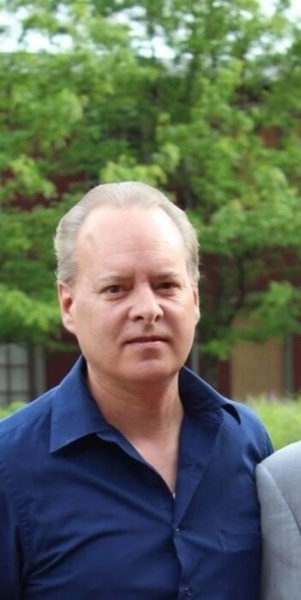 Jeffrey Wayne Funk, 54, of Frederick, Maryland, passed away on Tuesday, June 14. Born on January 30, 1968, in Hanover, PA, he was the son of the late Francis Joseph Funk and Linda Carol (Myerly) Funk, who survives him.

Jeff was a 1986 graduate of New Oxford High School, New Oxford, PA and is a 1990 graduate of Penn State University, Middletown Campus.  He was an auditor for OIG-GSA for many years.

In addition to his mother, he is survived by his children: Dylan Funk and Melanie Funk as well as a brother, Todd Funk and his wife Amy and a sister, Karen Glenny.  Jeff is also survived by 3 nieces and 2 nephews as well as a great-niece and 2 great-nephews.

In lieu of flowers, memorial contributions may be made to the charity of one's choice.

To order memorial trees or send flowers to the family in memory of Jeffrey Funk, please visit our flower store.