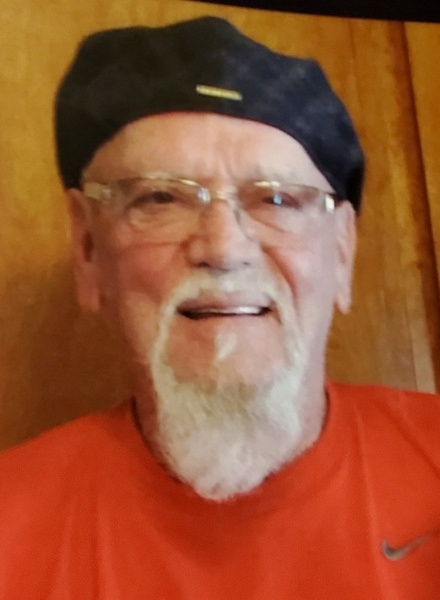 Mr. Jerry Orville Feaster, Sr., 78, of Knoxville died suddenly Saturday, October 16, 2021 at his home. He was the loving husband of Mary Feaster, whom he married in September of 2010.

Born September 19, 1943 in Frederick and raised in the Brunswick area, he was the son of the late Joseph H. Feaster Jr. and Anna Veronica (Linck) Feaster.

Jerry worked as a electrician prior to his retirement.

He loved spending time with his family, dancing, and playing the drums. Jerry enjoyed hunting and fishing in his younger years.

Jerry was predeceased by his infant son, Jody Feaster; a brother, Joseph Feaster III; and a sister, Jeannette Ableman.

To order memorial trees or send flowers to the family in memory of Jerry Feaster Sr., please visit our flower store.