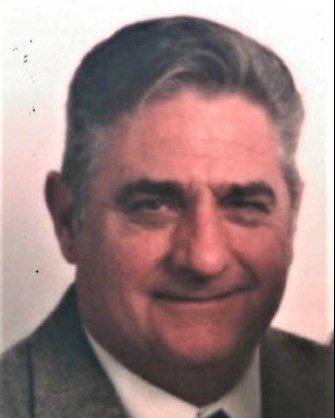 Mr. Jesse Monroe Clary, Jr. 75, of Keedysville, MD passed away at his daughter’s home on Friday, September 16.  He was the husband of Rebecca Wood Clary.

Jesse graduated from Middletown High School, class of 1965. The same year, Jesse and Becky met at the Brunswick Bowling Alley. They were married on September 22, 1967, nearly celebrating 55 years.

In his younger years, Jesse worked on the family farm. Jesse went on to be a carpenter for many construction companies, but he retired as the manager of the carpenter shop with the Frederick Co. BoE. Building many homes for friends over the years. He was the owner of J.C. Trash Removal in the Brunswick area, a business he acquired upon the passing of his father-in-law. He served in the Army Reserves from 1967 – 1972.

In addition to his wife Becky, he is survived by his son Michael Clary and wife Tara of Knoxville and daughter Stephanie Riley of Middletown; grandsons Devon Riley (Liz) and Jesse Clary, and step-grandson Bradley Earp.

Jesse was a member of the Mid-Maryland Saddle Club, Boonsboro Legion, Brunswick Moose, and the Frederick Elks.  He was the referee for the Clary Family Wiffle Ball team during the family reunion at Mike and Tara’s, the Women’s Slo-pitch softball in Brunswick and Frederick. He was the manager for the Brunswick Little League and the PVYA fast pitch.  He started a T-ball team so his daughter could play ball.

When Jesse & Becky lived in Brunswick, he loved to sit in his backyard and watch the men’s softball games.  Jesse loved a good bet. He enjoyed gambling and putting money in always hoping for the big win. Luck was on his side!

His second home was in Chincoteague where he loved to fish with his family and his friend Buddy. If that boat could talk, oh the stories we would hear!!

In lieu of flowers memorial contribution may be made to Hospice of Frederick County, 1 Frederick Health Way, Frederick, MD 21701.

To order memorial trees or send flowers to the family in memory of Jesse Clary Jr., please visit our flower store.