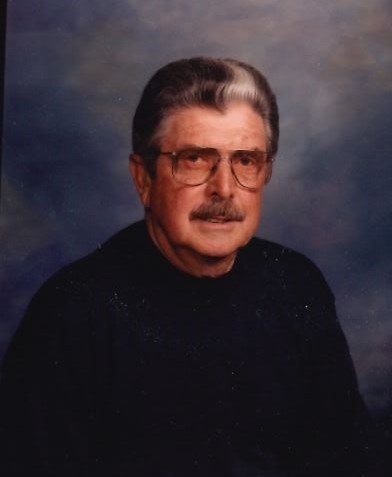 Born on May 30, 1934, in Monrovia, he was the son of the late Charles Francis Wilcom and Catherine Murphy Wilcom. He will be sorely missed by his wife, Carol.

He was a 1952 graduate of Frederick High School. Romie was a lifelong farmer in the Ijamsville area. After farming, he was the owner of Wilcom's Inn, until his retirement in 1997. Since 1960, Romie was part owner/operator of 75-80 Drag-A-Way with his brothers. For more than 40 years, he enjoyed golfing with his Damascus life-long buddies who may have snuck out to a casino in between courses every now and again. Romie was an avid sports fan and loved the Washington Football Team and the Washington Nationals.

Romie was a charter member of the New Market Volunteer Fire Company, Woodsboro American Legion SAL, and a lifetime member of the Frederick County Farm Bureau.

To order memorial trees or send flowers to the family in memory of J. Jerome "Romie" Wilcom, please visit our flower store.