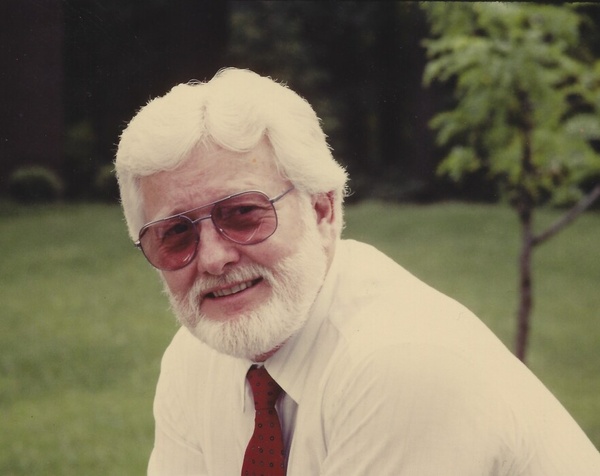 John J. Books, 89
January 12, 1932 - December 28, 2021
Thurmont, MD
On December 28, 2021, surrounded by his family, John Books passed away peacefully at Frederick Memorial Hospital.
John is survived by his wife of 67 years, Laverne (Esperago) of Pahoa, Hawaii, sister Jackie of Pennsylvania, daughters Vanessa Giddings (Bobby), Valerie Lee, JonnaLynn Capezzuto, son Dallas, nine grandchildren Niki, Christy, Rob, Jillian (Anthony Rosato), Alex, Juliana, Taylor, Anthony and Lindsey, eight great-granddaughters, and two sons-in-law George Mitchell and Paul Capezzuto. He is predeceased by his parents, John George and Lela Mae (Fisher) Books, sister Jean of Pennsylvania, and son-in-law Michael Lee.
John worked in communications for the United States Air Force and was stationed in Iceland. He met Laverne at Andrews Air Force Base and they were married in 1954. Thereafter, he worked in sales until retiring in the mid-1990s.
John had a wide variety of interests and hobbies. He was a musician (bass player) and vocalist for various Polynesian/Hawaiian entertainment groups, most recently the Harmony Islanders, and performed in many venues across many states for nearly 50 years. He owned and bred bird dogs, primarily the Vizsla, training and handling many national champions. He was a long-time member and served as President of the Conestoga Vizsla Club.
He was a loving father and adored his grandchildren and great grandchildren. He enjoyed hunting, horses, tennis, camping and ATV riding, often doing these activities with his family. He never met a stranger, always talking to and making a friend wherever he went. He loved telling stories of his many adventures spanning his long life.
Sensitive to the current health crisis, the family is postponing a gathering to celebrate John until later in the spring or early summer 2022. The family appreciates your continued prayers, blessings and lifting up of John in prayer to our heavenly Father.
Expressions of sympathy may be offered to the family at StaufferFuneralHome.com.

To order memorial trees or send flowers to the family in memory of John Books, please visit our flower store.