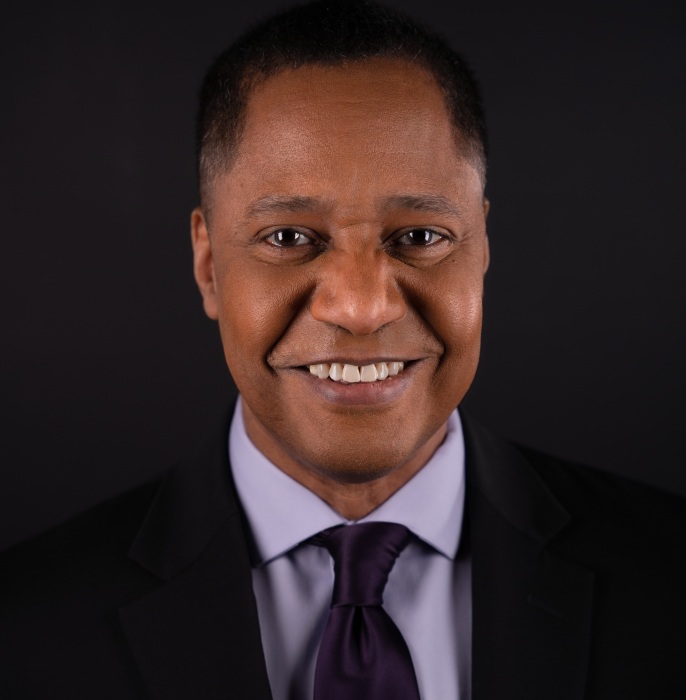 After attending public schools in New York, Maryland and Connecticut, John graduated from Brookfield Connecticut High School in 1983. He and his brother completed their freshman year at Cheyney University outside of Philadelphia, PA and left after one year to enroll at Rider University in Lawrenceville, NJ. John graduated from Rider with a B.A. in journalism in 1987 and knew early on that he wanted a career as a television reporter. He got his start with the New Jersey Television Network as an Assignment Editor.

During his near 30 year career, he went on to diverse reporting assignments in several markets most notably WNCN, 17 News in Raleigh, NC and KHOU TV in Houston, TX. Among his reportorial highlights were assignments to Kuwait and to Athens Greece for coverage of the Olympics.

John appreciated life and its complexities. He loved travel and enjoyed England and France, but was most captivated with the landscape and beauty of Greece. He was a space enthusiast along with his brother, Edgar- eagerly digesting any news about SpaceX and Blue Origin. John was also a member of the Willing Workers- a playful, childhood club he created with his twin brother Edgar and sister Lisa. He was an ardent moviegoer and enjoyed sharing his top flick picks with others. He was the type of person you wanted to call son, brother, husband, uncle, step dad, cousin, friend and colleague.

Perhaps, one of his colleagues said it best, "He was a man of rectitude, a model of decency and a true gentleman. He left this world much too soon."

John leaves a wife, Judi Beckett-Russell of Houston, TX, a step son, Luke Jones of Memphis, TN. Also his father, Edgar of New Haven, CT; sisters, Faith Williams (Greg) of Trenton NJ, Bridgette Russell of New Haven, CT and Lisa M. Charles (Dexter) of Maplewood, NJ; sister-in-law, Jestina Russell of Frederick. In addition, a host of aunts, uncles, cousins, nieces and nephews. He was preceded in death by his mother, LaVerne, who passed away on October 11th, 2013 and his twin brother, Edgar Russell III, who passed away on April 19. 2021.

To order memorial trees or send flowers to the family in memory of John Russell, please visit our flower store.