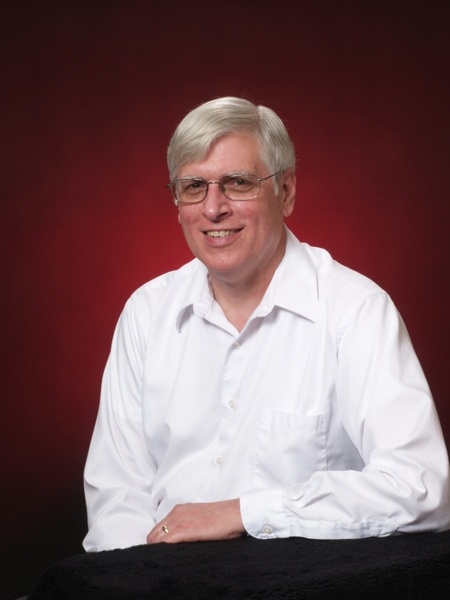 John Davis-Reinhold, 71, of Hagerstown, Maryland, and formerly Frederick, Maryland passed from this life on Thursday, June 24, 2021 at Commonwealth Senior Living, Hagerstown. He was the loving husband to Elizabeth Grace Davis-Reinhold for 46 years.

Born on April 9, 1950, in Lancaster, PA, he was a son of the late John David Reinhold and Evelyn (Page) Reinhold. Following high school, John graduated from Elizabethtown College in Pennsylvania in 1972 with a Bachelors degree in Physics and Mathematics. He continued his education at Bucknell University where he obtained his Masters of Science and Electrical Engineering. John began his career at Frederick Electronics before moving on to M/A COM DCC in Gaithersburg. Following his time in Gaithersburg, he began working for ANT in Rockville. He retired from Commercial Fuel Systems in Mount Airy, Maryland, where he worked as their engineer.

In 2016, John was diagnosed with Parkinson's Disease. John was able to remain at home thanks to the dedicated care of his wife and the amazing love and care his grandson, Zachary provided to him daily.

A celebration of John's life journey will begin at 11:00 am on Thursday, July 1, 2021, at Frederick Church of the Brethren.  Reverend Dr. Peter C. Myers will officiate.  Interment will  follow at Resthaven Memorial Gardens in  Frederick, MD.

In lieu of flowers, memorial donations may be made to Frederick Church of the Brethren 201 Fairview Avenue, Frederick, MD, 21701 fcob.net.

To order memorial trees or send flowers to the family in memory of John Davis-Reinhold, please visit our flower store.