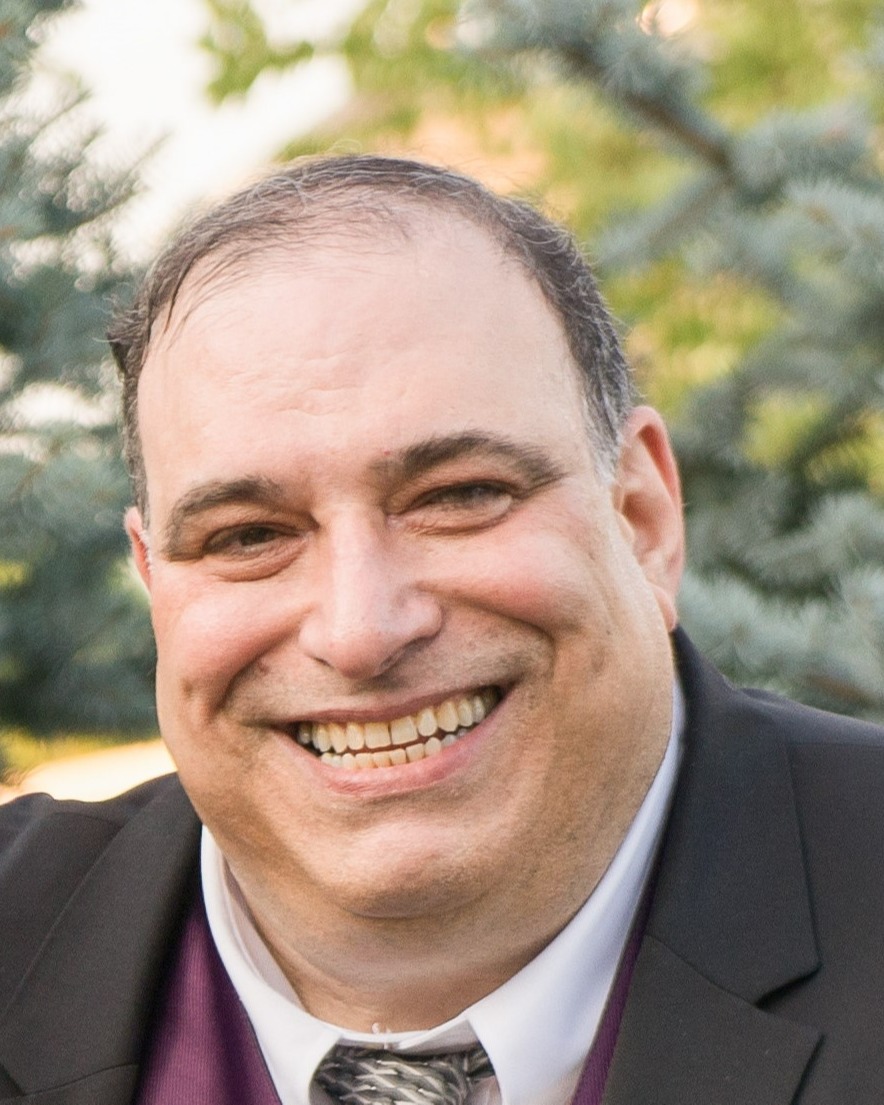 John was born on September 30, 1952 in Brooklyn, NY to Louise and Robert DeRosa, the second of four children. He was preceded in death by his brothers, Robert and Dom, and his parents. He attended Brooklyn College and received dual Bachelor’s degrees in Psychology and Sociology. After graduating he went on to work in the healthcare industry.

In 1981 John married Maria C. Guarnieri and they were happily married for 42 years. John retired in 2016 as President and CEO, and enjoyed spending his time playing guitar at community events, cooking smoked meats and Italian specialties, and having good times with friends and family.

He is survived by his wife Maria; son Robert DeRosa and wife Katie, granddaughter Bella; daughter Michelle DeRosa, and son John DeRosa II. He is also survived by his sister Carole Sussman. John DeRosa will truly be missed by his friends, family, and the community.

To order memorial trees or send flowers to the family in memory of John Dominick DeRosa, please visit our flower store.