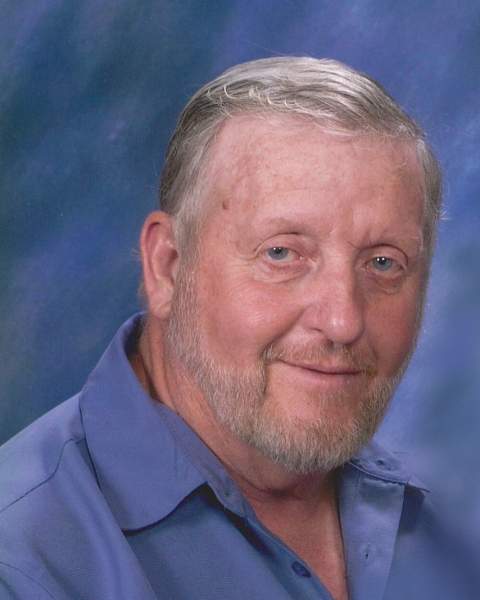 John C. Kegley, 78, of Jefferson, Maryland, passed from this life on Wednesday, August 31, 2022 at Frederick Health Hospital in Frederick, MD

Born on March 19, 1944, in Poolesville, MD, he was the son of the late John C. and Carrie L. (Musser) Kegley. He will be sorely missed by his beloved wife of 55 years, Nancy Culler Kegley.

He was a graduate of Walkersville High School class of 1963. John served with the Maryland National Guard. John was a member of St. Luke's Lutheran Church for many years.

In addition to his wife, he is survived by his daughter, Julia Kegley Jones; grandchildren, Brandon R. Jones, John Tyler Jones and Alexander C. Jones; two sisters, Ann Baldwin and Carolyn Nash; and many beloved nieces, nephews, and cousins.

A celebration of John's life journey will take place at 11 a.m. on Thursday, September 8, 2022 at Saint Luke's Lutheran Church, 5463 Jefferson Pike, Frederick with Rev. Kenneth Gill officiating. Inurment will take place immediately following services at St. Luke's Cemetery. The family will receive friends one hour prior to services on Thursday at the church in Frederick.

In lieu of flowers, memorial donations may be made to Frederick Health Hospice and St. Luke's Lutheran Church.

To order memorial trees or send flowers to the family in memory of John C. Kegley, please visit our flower store.