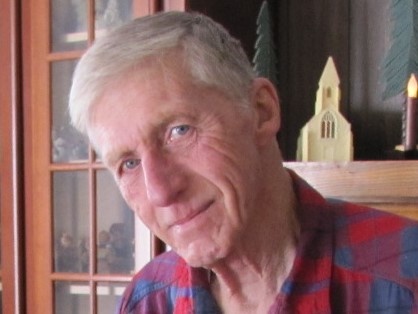 He was the loving husband of Barbara J. Knott. They were happily married for 52 years.

John served as a member of the 9th Engineer Battalion in the US Marine Corps from 1966-1969 with a tour of duty in Vietnam.

He was a self-employed contractor for most of his career with his expertise being in cabinetry and trim work.

He enjoyed woodworking and took great pride in building his own home.

John enjoyed spending time with his family and will be greatly missed by his dog, Sylvie, who remained by his side throughout his entire illness.

To order memorial trees or send flowers to the family in memory of John Knott, please visit our flower store.