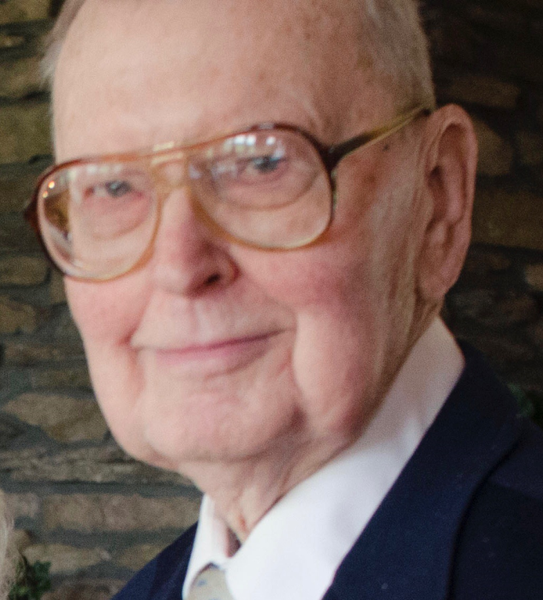 John Ferdinand Molcan, affectionately known as “Jack” by most people who knew him, passed away on February 2, 2022 at Hyattsville Rehab after a brief illness.
Beloved husband of the late Barbara Jean (Stump) Molcan, his wife of 67 years, he was born on December 30, 1932 in Corning, NY.  The son of the late Fred and Evelyn Molcan, he grew up on the Northside of Corning, NY where he was a 1950 graduate of Corning Free Academy and where met his wife, a graduate of rival Northside High School.
After being drafted during the Korean War and spending some time in the service, he returned to Corning where he and Barbara married.  They moved to the Washington DC area where she worked as a receptionist for an electronics company while Jack attended Capital Radio Engineering Institute.  After graduating, he joined Barbara at Horman Associates which was later purchased by Hewlett-Packard.  After a successful 37 year career at H-P he retired to enjoy other past times.

One of his favorite past times was a good round of golf.  Often on the course several times a week, he was a member of Wakefield Valley Golf Course for many years.
Jack also enjoyed many things including baseball (he was a lifetime fan of the New York Yankees), collecting Lionel trains, internet shopping, watching sports including football (especially the Washington Football Team), playing solitaire and cooking Sunday dinner for the family.
A loving and devoted father, grandfather and great-grandfather, he enjoyed spending time with his family especially on holidays when he often spent hours cooking and barbecuing.
In addition to his parents, he was preceded in death by his daughter Dianne Harding.
He leaves behind a son, John Robert (J.R.) Molcan of Mount Airy; three grandchildren, Heather Harding of Mount Airy, Krystle Shapiro and her husband Asher of Clarksburg and Matthew Harding of Clarksburg; six great-grandchildren Jaden and Noah Mulkey, Drea and Jade Harding and Weston and Rowan Shapiro; son-in-law Thomas Harding and his wife Stephanie of Walkersville, a sister Dolores (Hugh) Andrew and numerous nieces and nephews.
He will be greatly missed not only by them but also many other friends and acquaintances whose lives he touched.
Special thanks to Hyattsville Rehab and Frederick Health Hospital for their care.
Services and burial at Resthaven will be private.
In lieu of flowers, donations in Jack's name can be made to Frederick Health Hospital, Hyattsville Rehab Center,   Waystation (Camp Journey) or at a charity of your choice.
Expressions of sympathy may be offered to the family at StafferFuneralHome.com.

To order memorial trees or send flowers to the family in memory of John Molcan, please visit our flower store.