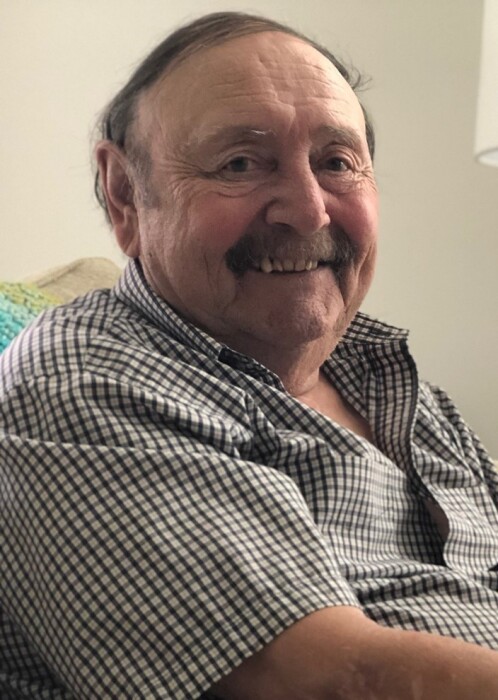 John Carroll Tauszky (74) of Walkersville, MD, passed away peacefully on 24 April, 2021. He was the beloved husband of Rosemary Tauszky and father of Veletia Eldridge & Michael Tauszky.  He was loving granddad to Lily, Leah, Hudson and Ethan.  He is preceded in death by his son, Justin, and parents Lily and Carroll Tauszky of London, England.  He is survived by brother’s Roger, wife Barbara and children Charlotte & Adam, and Paul Tauszky of London, England.  John was born in London, England, served in the US Army in Vietnam as a Forward Observer, obtained an MBA from American University and had a long career in Accounting.  He found great enjoyment in the challenge of doing taxes, loved to read, and explore the surrounding countryside which he came to know like the back of his hand and showed his prowess as a Forward Observer.  He and Wilson took a plethora of daytime “cruises” for many an hour. John enjoyed being around children and his imagination with them was entrancing and left lasting fun memories for both.  Once his health started to really fail him, John lost himself in watching “old” movies, reminiscing with his brothers and cousin by phone, doing walking tours of London on the computer and going for a drive just to get out.  He loved to spoil Wilson, Justin’s dog, and had a wonderful memory of which tapping into is going to be sorely missed.


In lieu of flowers memorial donations may be made to the Department of Veterans Affairs (<https://pay.gov/public/form/start/46400615/>) or Maryland Cancer Society, PO Box 1877, Salisbury, MD 21802 (<https://www.cancer.org/about-us/local/maryland.html>).

To order memorial trees or send flowers to the family in memory of John Tauszky, please visit our flower store.