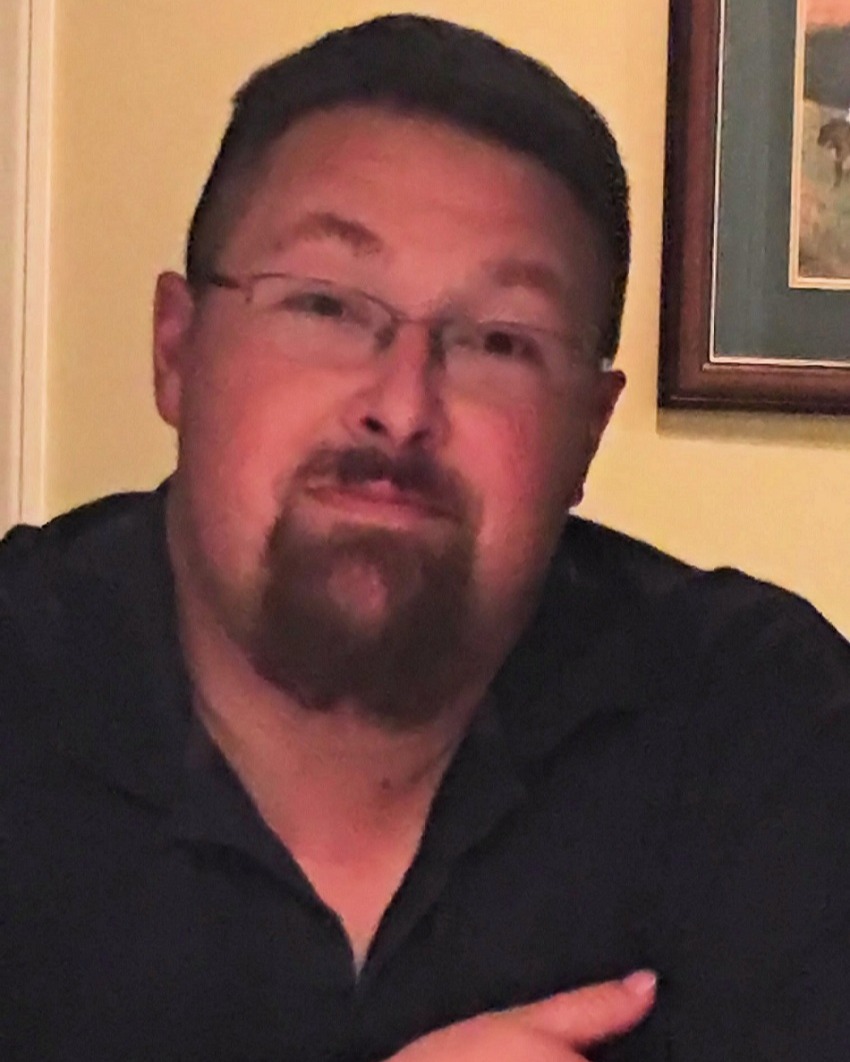 John attended Barnesville School. He was a 2002 graduate of Urbana High School. John was a Frederick County and Urbana Junior Firefighter of the year. He was also a member of the Urbana Volunteer Fire Department.  John owned and operated Haul 911 Junk Removal Services.  In his spare time he loved riding motorcycles and SXS.  John loved to spend time with his family at Deep Creek Lake.  He also enjoyed spending time with his three daughters and their hobbies.

In lieu of flowers memorial donations may be made to the Heartly House, PO Box 857, Frederick, MD 21705.

To order memorial trees or send flowers to the family in memory of John Lee Ward, III, please visit our flower store.