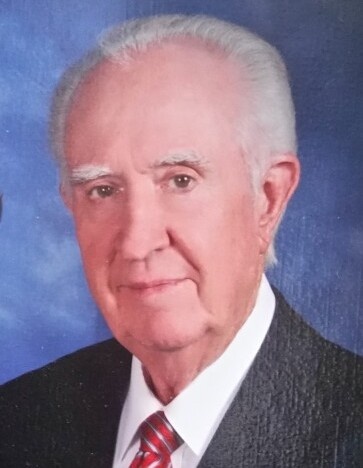 John Willard Wilson, 85, of Knoxville, Maryland, passed away on Thursday, September 23, 2021 at home with his wife by his side after an extended illness. He was the husband of Rebecca Wilson, whom he married December 1, 1984.

John was a 1954 graduate of Madison County High School in Virginia and was a member of the Madison Volunteer Fire Co.

John served in the Army during the Korean War. He volunteered to serve by participating in the US Army medical experiments focused on developing defensive medical countermeasures against biowarfare capabilities. He worked as a medical laboratory specialist at Fort Detrick where the volunteers were exposed to experimental vaccines and infectious pathogens under the Operation Whitecoat program conducted at (USAMRIID) United States Army Medical Research Institute for Infectious Disease. Operation Whitecoat tells the story of the commitment to serve in America's defense and to participate in tests that went far beyond Army biodefense. His working career started at the State Farm Regional Office in Charlottesville, VA then transferred to the State Farm Regional Office in Frederick, serving 44 years as an underwriting specialist. John completed an Associate of Arts degree and a Bachelor of Science degree in Commerce and Social Studies from La Salle University.

John was a gentleman farmer and enjoyed working on the farm, and gardening which included growing vegetables. His specialty was sweet corn. John also enjoyed woodworking and golf.
John was a life-long Seventh-day Adventist and long time member of the Frederick Seventh-day Adventist Church. He served multiple roles as a deacon, church board member, finance committee member, and served 26 years as director of the church citrus fruit program.

He was preceded in death by his sister, Joyce Duvall.

The family will receive friends from 5 to 8 p.m. on Wednesday, September 29, 2021 at Stauffer Funeral Home, 1621 Opossumtown Pike in Frederick.

A special thank you to the caring staff of Frederick Health Hospice.

In lieu of flowers, memorial donations may be made to Frederick Health Hospice or to Frederick County Humane Society .

To order memorial trees or send flowers to the family in memory of John Wilson, please visit our flower store.