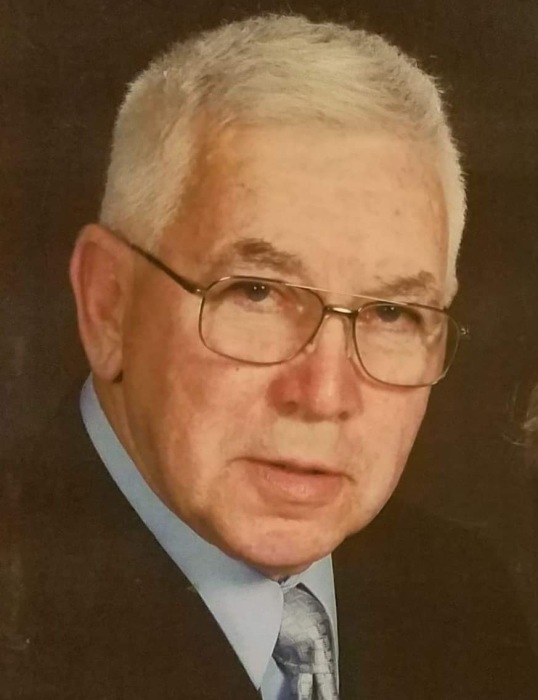 John “Buzz” H. Walter, 87, of Emmitsburg, passed away on Tuesday, April 6, 2021 at his home.  He was the husband to the late Mary A. Walter. Born in Philadelphia on November 18, 1933 and was raised in the Emmitsburg area where he spent his entire life. He was a master storyteller who loved to reminisce, talking about the times and memories of his life.

Buzz graduated from St. Joseph’s High School in Emmitsburg and attended Mount Saint Mary’s College through the ROTC program with the United States Marines Corps. He graduated in 1955 with a business degree and served as a Second Lieutenant in the Marine Corps while stationed in Japan. Upon returning to the USA, he joined his father’s formstone and stucco restorations business. He and his father continued to do formstone, stucco, and specialty masonry restorations for many years. The Walter family business has operated from the same location since 1937 and continues to provide historical masonry restoration services to the surrounding area.

Buzz loved to socialize and was an active member of the Catholic War Veterans, AmVets, American Legion, Elks Club, Eagles Clubs, and Sportsman Clubs. Many local people from the Emmitsburg area knew him and enjoyed his company.

The family will receive friends from 10:00 am to 11:00 am on Saturday, April 17th at St. Joseph's Catholic Church, 47 DePaul Street, Emmitsburg. A Memorial Mass will be celebrated starting at 11:00 am and the interment will follow at the National Shrine Grotto Cemetery in Emmitsburg.

Memorial donations may be made to St. Joseph’s Catholic Church.

To order memorial trees or send flowers to the family in memory of John "Buzz" Walter, please visit our flower store.