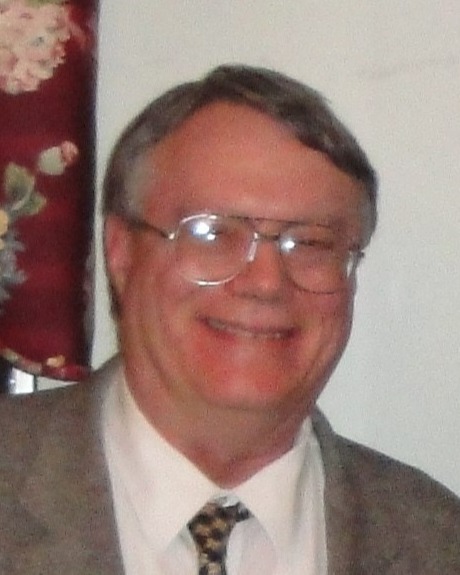 Joe graduated from the College of William and Mary with a degree in Business Administration and passed his CPA certification on the first try.  He worked for several commercial accounting firms before going to work as an auditor for Defense Audit Service.  He subsequently received his Master’s degree in Business Administration from George Mason University.  After 40 years of audit service with the federal government, he retired in 2014.

Joe was an avid civil war historian and attended many of the re-enactments in the Bull Run/Manassas area.  His in-depth knowledge of the planning and strategies of both the North and South forces was extensive and he collected books on not only the Civil war, but both World Wars, the Korean and Vietnamese wars.   Joe enjoyed the outdoors; walking, biking, and camping with friends along the Blue Ridge Mountains. He was a serious sports fan, both professional and collegiate and enjoyed baseball, football and basketball, especially the Redskins/Commanders, the Nationals and the Maryland Terrapins.  Joe made several trips each year to Myrtle Beach where he watched the minor league baseball team the Myrtle Beach Pelicans.  Joe gave new meaning to being a “modeler”.  In his spare time, he built well over 100 models of ships, submarines, airplanes, tanks, and cannon; and accumulated numerous electric trains in his house.

Joe was a passionate board gaming player, participating both as a player and volunteer for many years at PrezCon board gaming tournaments and World Boardgaming Championships.  His walls are covered with the many plaques he won over the years.

Even though retired, he continued his accounting education and maintained his certification as a CPA.  Joe served as President on the Manassas Chapter of the National Association of Retired Federal Employees (NARFE) and served on the Board of Directors of his Homeowners Association.

He was loved by all and his smiling face and humor will be sorely missed by all who knew him.

In lieu of flowers, the family requests donations to the American Cancer Society in Joe’s name.

To order memorial trees or send flowers to the family in memory of Joseph Andrew Powell, please visit our flower store.