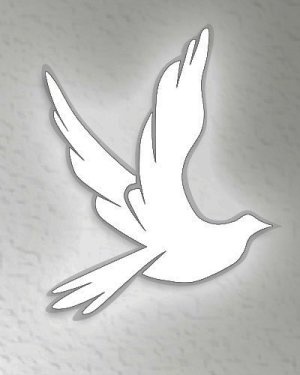 Joseph David Wolfinger, 89, of Middletown, Maryland, passed away from a heart attack on Tuesday, March 8, 2022 at his beloved home.

Joe settled and built his home atop South Mountain looking over Middletown Valley. He worked for many years as a mechanical engineer and is fondly remembered as always tinkering, working on projects, and building gadgets with his grandkids.

Joe was preceded in death by his first wife, Joan Zeikel; and second wife, Karen Wolfinger.

A private celebration of life will be held by the family.

Arrangements have been entrusted to Bast-Stauffer Funeral Home in Boonsboro. Expressions of sympathy may be offered to the family at StaufferFuneralHome.com.

To order memorial trees or send flowers to the family in memory of Joseph Wolfinger, please visit our flower store.