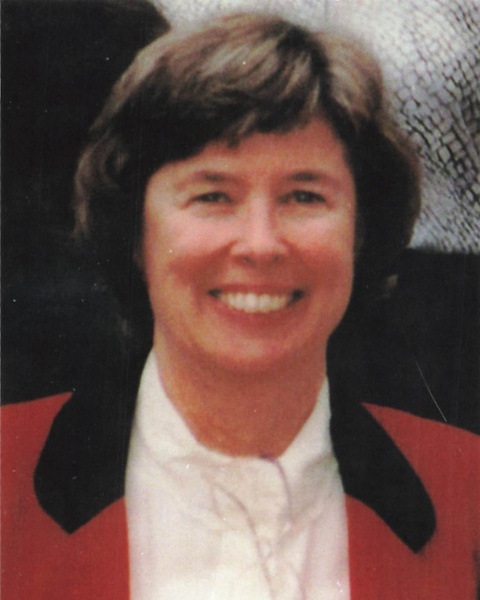 Judith Aldridge Sickley, 86, of Frederick, Maryland, passed peacefully from this life on Sept. 5, 2022 at her home surrounded by her family.

Born on Dec. 27, 1935, in Boston, Massachusetts, she was the daughter of the late Walter V. Aldridge and Beatrice Sheridan Aldridge. As a youngster she spent many wonderful summers at Wavus Camp For Girls located on Damariscotta Lake in Jefferson, Maine. It is still operating and she loved to attend reunions and reconnect with old campers. Moving to New Jersey as a teenager Judie was a 1953 graduate of Columbia High School in Maplewood where she made many life long friends and first met her future husband of 65 years Bob Sickley. She attended Vassar College for two years and then the Katherine Gibbs Secretarial School in NYC. After working for the Kemper Insurance Company and her marriage in 1957, Judie began her favored career of devoted mother and dedicated homemaker.

She raised her family in Gladstone, NJ, during which time she was a thirty-year member of the Peapack Reformed Church. She also made time to perfect her needle skills. Judie was very talented in the arts of sewing, knitting, embroidery and quilting.  She was an active member of many organizations including the Friends of Counted Embroidery and the Embroiderer’s Guild of America. She was a co-founder of Schoolroom Samplings, a company that designed, made and sold cross-stitch kits. Her other great interest was in the Bernese Mountain Dog. Judie owned and cared for many of the beautiful breed during her years in Gladstone. In retirement she spent twelve years living in Chatham on Cape Cod and then moved to Frederick in order to be closer to her two sons.

Judie was predeceased by her parents; her daughter Sally Ann Sickley; and her sister and brother-in-law Joan and John Berdan. She is survived by her spouse, Robert C. Sickley Jr; her daughter Sandra Sickley of Berkeley, CA; her sons, Robert C. Sickley III of Boiling Springs, PA and Theodore A. Sickley of Kensington, MD; her son-in-law Miguel Morales of Kensington, MD; her sister and brother-in-law Dorothy and Peter Kastner of Matthews, NC; and numerous nieces and nephews.

A memorial service for Judie will take place at 10:30 a.m. Friday Nov. 4 at the Stauffer Funeral Home, 1621 Opossumtown Pike, Frederick, MD. Interment will be in NJ at a later date. In lieu of flowers, memorial contributions may be made to the Multiple Myeloma Research Foundation.