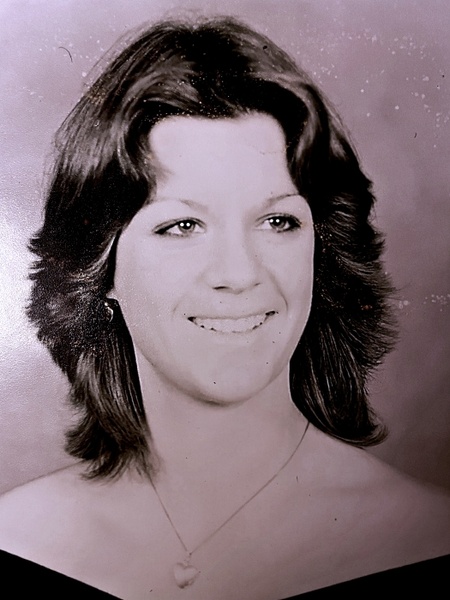 Judith C Turner passed peacefully on October 31,2021 surrounded by her family.  Judy was born June 24, 1960 to Edward and Grace Dalkiewicz in Silver Spring, MD.  She was the youngest of four and the only girl. Her brothers, Dave (Connie), Samuel (deceased 2013), and Edward (Kathleen) cherished her as she cherished them.  Growing up in Silver Spring Judy graduated from Regina High School where she met many lifelong friends.  After graduation, Judy went to Salisbury University where she met the love of her life, Steve Turner.  They were married in April of 1979.  Together they raised three children of whom they are very proud, Stephen (Leah), Daniel, and Grace (Lou).

An accomplished musician, she taught music at St John's Catholic School and St. Maria Goretti and was the music director at St. Michael's Church in Poplar Springs, MD.  She also taught private piano lessons and would often hold recitals for her students.  Music was an integral part of her life and she loved it dearly.  Another love of  Judy's was cooking.  She was always cooking delicious menus and even catered for a time.  Her meatballs and sauce were legendary and she would make them for many occasions. She even arranged to have them flown to North Dakota on dry ice:) No one ever went hungry when visiting.  Her skills in the kitchen led her to open an Italian Deli, Concetta's (named after her beloved grandmother) in Mt Airy, MD.

Judy loved being with family and would often host large gatherings for friends and family in her beautiful home.  Everything was always superbly  arranged and the presentation was picture perfect.   Judy was a positive force in so many lives.  She had a deep and unyielding faith and  would often pray the Rosary daily and attend Mass twice a week.

Judy leaves behind her husband of 42 years, Steve, her children, and her seven grandchildren, Michael, Liam, Wyatt, Benjamin, Faith, LT, and Roman,

The family will receive friends from 6-8 p.m on Thursday, November 4, 2021 at Stauffer's Funeral Home 8 E Ridgeville Blvd., Mt Airy, MD. A Mass of Christian Burial will be celebrated at St Michael's Catholic Church, 1125  St Michaels Rd, Mount Airy, MD 21771 at 11:00 with visitation at 10:00. Burial will be at the St Michael's Cemetery following Mass.

In lieu of flowers  donations in Judy's memory can be made to Catholic Charities of Maryland.

To order memorial trees or send flowers to the family in memory of Judith Turner, please visit our flower store.