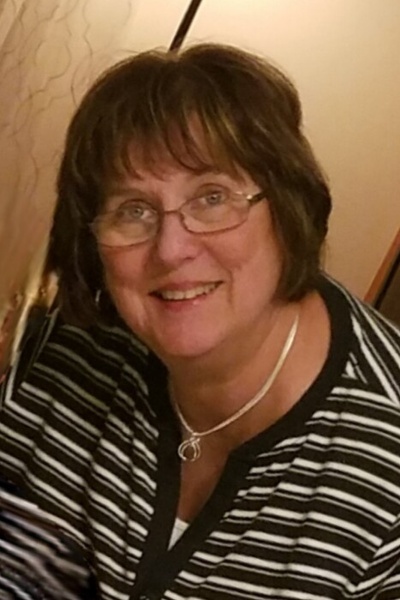 Karen E. Novak , 77, of Walkersville, MD, a devoted wife, mother, and grandmother departed from this life into the loving arms of God, on December 7, 2021. She passed away peacefully at home surrounded by her loving family and friends after an extended illness.

Born on March 28, 1944, in New Kensington, PA, she was the daughter of William J. Connolly and Mary (Nahalka) Connolly.  Karen was a 1962 graduate of New Kensington High School where she was an active participant in her school's band majorette corps. Following High School, she attended Clarion University where she received her Bachelor of Arts degree in 1966.  During her college years she enjoyed her participation in her social sorority Zeta Tau Alpha and while at Clarion she met her future husband.

Following her graduation, she married Thomas Novak in 1967, joining him in Montgomery County, Maryland where she resumed her teaching career.  She was an elementary school teacher for many years in Montgomery County. When her children were born, she took leave from teaching to raise her family.  She resumed teaching within the Frederick County Public School system until her transition into a career in real estate, which lasted until her retirement in 2001.
She and her husband were original parishioners of the St. Timothy Catholic Church in Walkersville from its inception in 1980.  Karen was on the church reception guild and taught CCD for a number of years.
Karen was an avid gardener, enjoyed oil painting, scrapbooking and many other crafts.  She was passionate about the arts and loved singing. She enjoyed spending time at the beach. Most of all, Karen found enjoyment in being a grandmother.
In addition to her husband, she is survived by her children, Laura Silverman and Michael Novak and his wife Diane Novak as well as four grandchildren: Robert J. (R.J.) Silverman, Thomas (Tommy) Silverman, Evelyn Novak and Annika Novak.
The family will receive friends on Sunday, December 12, from 5:00 pm to 7:00 pm at Stauffer Funeral Home, 40 Fulton Avenue, Walkersville.  A Mass of Christian Burial will be held on Monday, December 13 at 9:30am at  St. Timothy's Catholic Church, 8651 Biggs Ford Road, Walkersville.  Interment will be at Resthaven Memorial Gardens, Frederick.
In lieu of flowers, memorial contributions may be made to James M. Stockman Cancer Center, 1562 Opossumtown Pike, Frederick, MD 21702 or to Frederick Health Hospice, PO Box 1799, Frederick, MD 21702.

To order memorial trees or send flowers to the family in memory of Karen Novak, please visit our flower store.