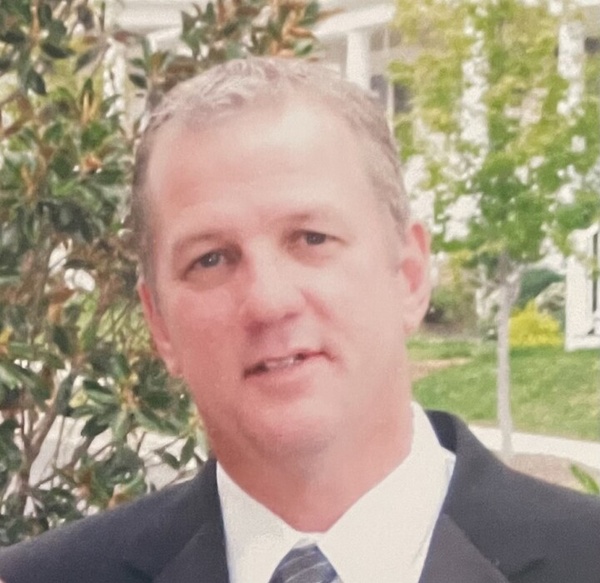 Karl Ralph Heinrich was a man of many strengths. He was born on a cold winter day in Vermillion, South Dakota to Max and Bette Heinrich, but grew up in Potomac, MD. He graduated from Wootton High School and created invaluable friendships there that lasted a lifetime.

Karl was a faithful husband of 39 years to Leyla Heinrich. They had a memorable love story that one would only read in books. Karl was a role model to many and a pillar of strength to those that knew him. In everyday life, his mentality was personified by three words: perseverance, stability, and compassion. He was a husband, father and Pop-Pop first and everything else came secondary.

He enjoyed comedy and had a contagious sense of humor. Among his other hobbies were; traveling, family vacations, breweries, sports, landscaping and his dogs, especially his Dobermans. There was not a dog that didn’t love him.  In his younger years he loved the roar of his Harley Davison through scenic roads with friends.

His passion for cars started at a young age. He enjoyed a fulfilling career of 35 years at Euro Motorcars.  His devotion to his work provided him with a very successful and enjoyable career in the automotive industry. His dedication for his profession was obvious to those around him, but his true dedication was his family.

Karl was preceded by his father Max and sister Joyce.  He is survived by his mother Bette, his two brothers Kurt and his wife Brenda, Paul and his wife Janie. Karl’s beloved wife Leyla, their children Nick and his wife Holly, Gary and his wife Attika, and Max. Karl had two grandchildren Taylor and Blake whom he adored with all of his heart. His unceasing passion carries on in those lives that he touched while he was with us.

Or write a check to Loudon Career Fire Fighters Foundation and mail it to:

To order memorial trees or send flowers to the family in memory of Karl Heinrich, please visit our flower store.