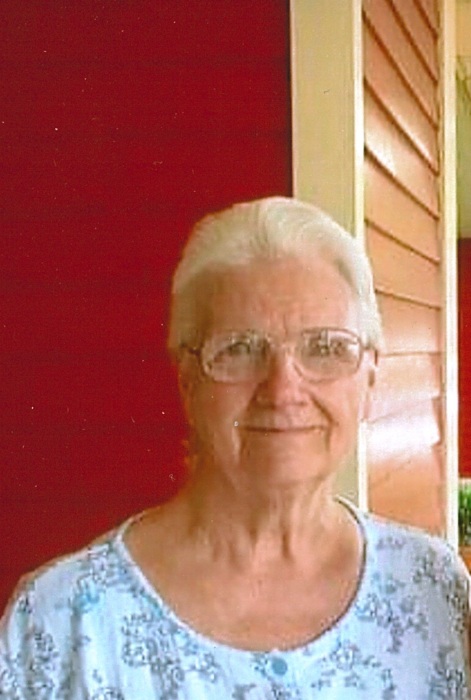 Katherine Irene Miller, 83, of Frederick, passed away on Tuesday, April 19, 2021 at Frederick Health Hospital.  She was the wife of the late Charles R. "Buzzy" Miller.  Born on July 19, 1937, in New Market, she was the daughter of George Thomas Yeager, Sr. and Daisy Irene (Ellis) Yeager.

Mrs. Miller worked as a food server for many years at numerous Frederick establishments.  After her husband passed, she worked as a pharmacy technician at Quality Dispensing Pharmacy.  She loved to read and was a game show fanatic.  Katherine mostly enjoyed gatherings and spending time with the family.

She is survived by four daughters, Carol Miller (Andy), Brenda Sheltra (Rick), Linda Allen (Johnny) and Cindy Miller; six grandchildren: Nathan, Kelly, Amie, Matthew, Carrie and Brittany; eight great-grandchildren: Leigha and Olivia Dawkins; Ashleigh and Taylor Hayes;  Evan and Garrett Lawson and Mikayla and Delaney Disney as well as a sister and two brothers.  In addition to her husband, she was preceded in death by a daughter, Peggy Tregoning, son-in-law Ricky Tregoning, a granddaughter, Melissa Tregoning and a grandson Duane Miller as well as several brothers and sisters.

To order memorial trees or send flowers to the family in memory of Katherine Miller, please visit our flower store.