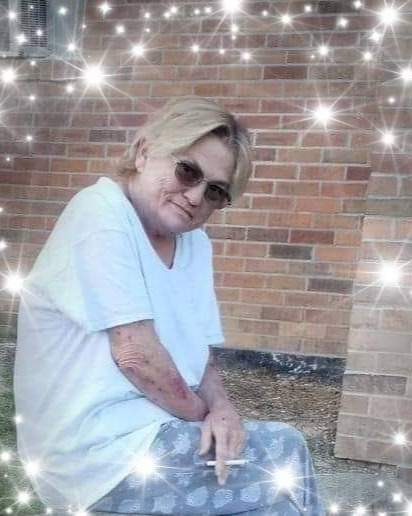 Born on March 27, 1957 in Frederick, MD. She was the daughter of the late Elvin and Lorraine Wolfe

Kathy was raised in Myersville where she loved the mountains and her life in the country. While living in King George Va. she worked for the United States Postal Service. Upon retirement she moved to Romney WV. where she enjoyed spending time with her late husband John and her beloved cats.

Celebration of life for Kathy will be held Friday September 16, 2022 at the Middletown Activities Building.

In Lieu of flowers donation can be made to the Middletown Volunteer Company or your local animal shelter.

To order memorial trees or send flowers to the family in memory of Kathy Marie King, please visit our flower store.