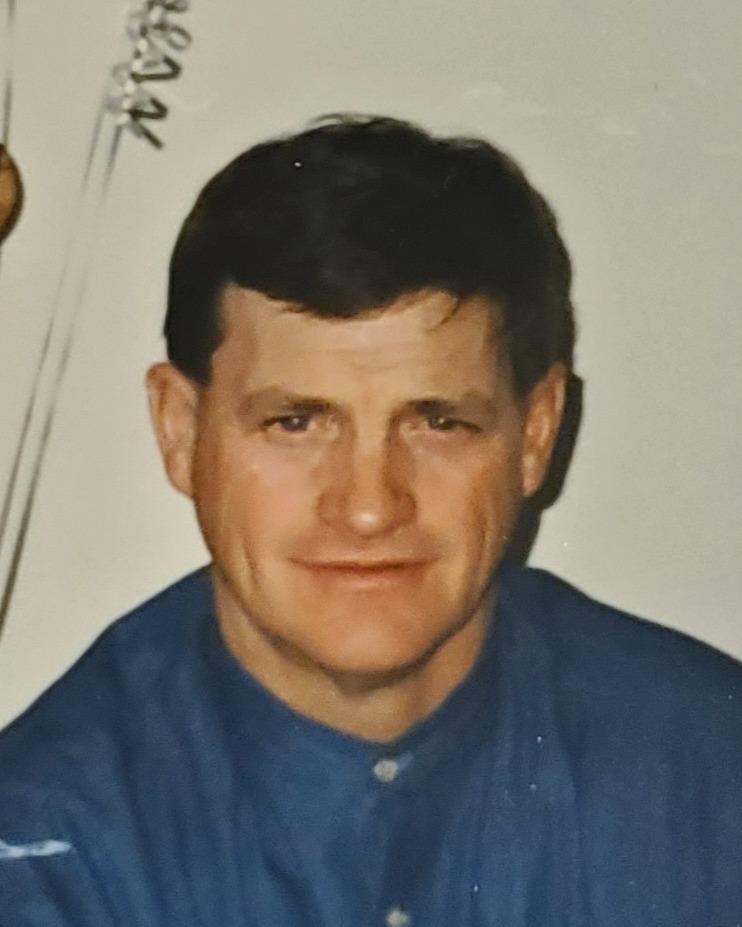 Keith Arlen Duncan Sr of Frederick, MD passed from this earth on October 21st, 2022. He was the beloved husband of Bobbie (Barbara G.) Duncan who he married in 1990.

Born January 1st, 1943 in the family home. He was the son of the late Bennie Earl Duncan Sr. and Goldie Mae Duncan (Young). Keith was a proud athlete and graduate of Walkersville High School. He enjoyed following in his father’s footsteps as a dairy farmer until the late 1990’s. Keith then went on to operate as a fork lift driver for Aspen Publishing Co. in Frederick. Most recently Keith cherished his time as a Frederick County Public School Bus Assistant.

Even after Keith’s years of dairy farming were complete, he continued to love to raise cattle, chickens and various birds. Keith had a way with animals and his cat Harley held a special place in his heart. Over the years Keith was known at the Walkersville Bowling Alley, F.O.E. in Littlestown, PA, the Woodsboro American Legion as a S.A.L. and a member of the Orioles Nest in Frederick. Everyone who knew Keith heard about his life as a passionate Yankee Fan. His sons remember his spark as an avid softball player who wasn’t shy in telling you how well he could play!

A celebration of life will occur at a later time. The family requests if donations would like to be made in honor of Keith to please consider the American Diabetes Association and the Lupus Foundation of America.

To order memorial trees or send flowers to the family in memory of Keith Arlen Duncan, Sr., please visit our flower store.