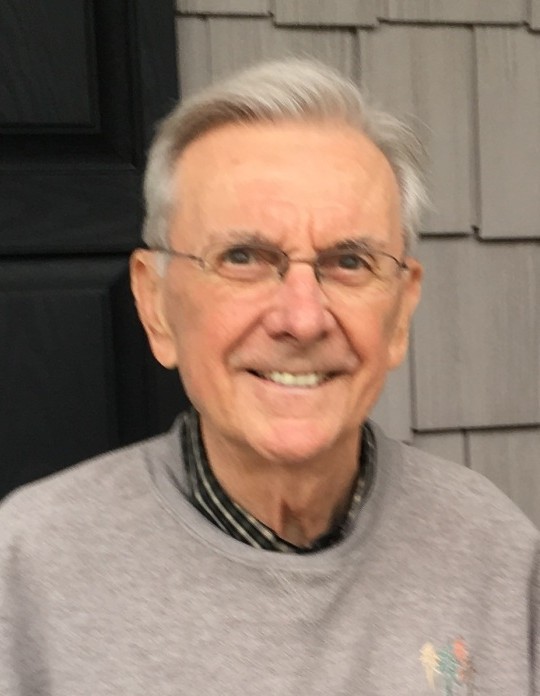 Mr. Kenneth Neil Bruchey Sr., 91, of Frederick, passed away Thursday, June 24, 2021 at Frederick Health Hospital after a brief illness. A proud and lifelong resident of Frederick, he was the loving husband of the late Nancy A. Bruchey, who predeceased him in 2017. They were married for 66 years at the time of her passing.

Born December 30, 1929 in Frederick, he was the son of the late Harry C. and Edith (Neil) Bruchey.  After graduating from Frederick High School, he attended the College of William and Mary, graduating in 1951 with a degree in Business Administration. He proudly served in the United States Army for 13 years. While serving as a Lieutenant during the Korean War, Ken was a platoon leader for the 180th Infantry where he was awarded the Combat Infantry Badge, the Korean Service Medal with two Bronze Stars, and the United Nations Service Medal. Upon returning to the States he transferred to the United States Army Reserves and was stationed at Flair Armory in Frederick. He was promoted to Captain and Commanding Officer of the 558th Signal Company in 1961 and subsequently served another tour of active duty at Fort George G. Meade from October of 1961 to August of 1962 during the Cuban Missile Crisis. He was honorably discharged in August of 1964.

Ken enjoyed a long and successful business career with the Allstate Insurance Company, Price Electric Company, Aerojet General, and ACCO working as a Human Resources executive until his retirement in 1992.

Ken was loved by all and will be greatly missed.  He was a lifelong parishioner at All Saints Episcopal Church, an active member of the American Legion Post 11 and the VFW Post 3285, and a life member of the Elks Lodge #684.  He loved playing golf and cards and was an avid sports fan, following his beloved Baltimore Orioles and Ravens (and Colts) until the day he passed.

Above all, Ken was a true family man. He and Nancy welcomed one and all for holidays, crab feasts, card games, cookouts, and celebrations of all kinds.

In addition to his wife, Ken was predeceased by his brother, Michael L. Bruchey.

The family will receive friends from 4 to 7 p.m. on Wednesday, July 7, 2021 at Stauffer Funeral Home, 1621 Opossumtown Pike, Frederick, Maryland. A memorial service will begin at 11 a.m. on Thursday, July 8, 2021 from the funeral home chapel with Rev. Jessica Holthus officiating.

To order memorial trees or send flowers to the family in memory of Kenneth Bruchey Sr., please visit our flower store.