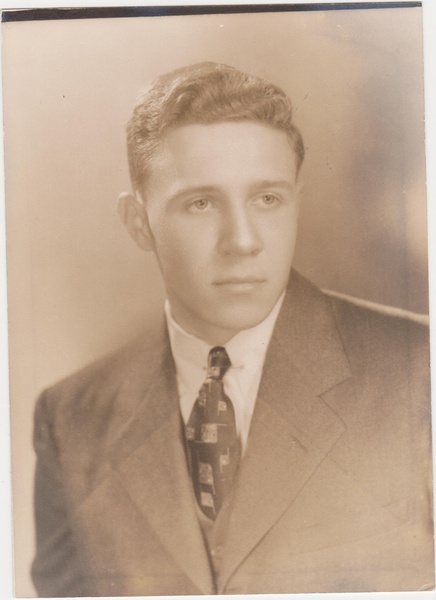 Kenneth Edward Coonley, 100, passed away on the morning of August 7, 2022.  Born on February 21, 1922 in Troy, New York to Fred H. and Nellie B. Coonley.  He was preceded in death by his beloved wife, Jeanette, his daughter, Julie, his parents, 3 siblings, Lois, Bessie and Norman and his grandson, Mitchell Coonley.  He met his wife, Jeanette (nee Sittner) when he lived next door to her parents in Schenectady, New York.  She was the love of his life and they were married over 60 years.  Together, Ken and Jeanette had 5 children, Joyce,(Joseph), Robert, Charles (Sandra), Daniel and Julie.  They were also blessed with grandchildren, great grandchildren and close nieces and nephews.

Ken served in the U.S. Army Signal Corps during World War II as a Radar Technician for 3 years in the USA and Europe.  Afterwards he graduated from RCA Technical Institute in New York and later the University of Maryland with a BS degree in Business.  Ken was employed by the Federal Aviation Administration for 30 years.  At the time he retired he was a GS15 Supervisory Engineer in charge of Radar and Air Traffic Control Radar Research and Development.  He then had his own radar consulting business until he finally retired.  Ken was a member of the Society of Airway Pioneers.

Ken valued family time tremendously and loved hosting many Holidays and Birthdays at his home with Jeanette.  Together, after raising their children, Ken and Jeanette enjoyed traveling around the country and cruising to Alaska and around Europe.  His children will tell you, though, that the ultimate trip was the one that the whole family took in the late 1960's across the country to the West Coast and back, hitting all the important tourist spots.  Ken also enjoyed camping with his wife and children for many years.  He was a member of Evangelical Lutheran Church in Frederick.

Ken's was a life well lived and he was so pleased to reach his 100th birthday.  Thanks to the nurses at Homewood who were with Ken at the end of his journey.

In lieu of flowers, the family asks that contributions to the Alzheimer's Associations.