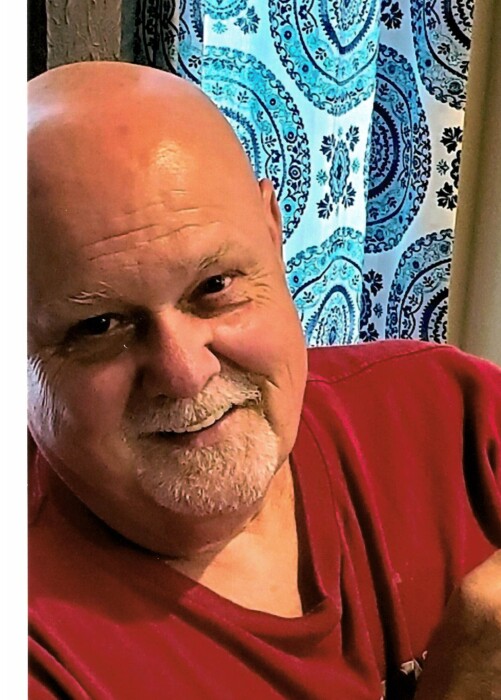 KEVIN L KING, SR. (Cooch) was born December 31st, 1956 in Olney, MD. He grew up in Damascus, MD and lived his entire life in the surrounding areas. Son of John (Buddy) Purdum and Mary Esther Purdum; he is survived by brothers, Jeffery and David King; sisters, Crystal Jordan and Pamela Pullam; and many nieces and nephews. He was predeceased by his mother and younger brother, Richard King.

He passed away on Thursday, April 15th at 9:44 p.m. at Health Hospital, with his devoted wife and youngest daughter by his side. Kevin was the faithful husband to his wife of 36 years, Rose King. Together they had two daughters, Kasey Chaffiotte (son-in-law Sam Chaffiotte), and Peyton King; and one son, Kevin L King, Jr. In his last few months with us, Kevin took on a new role when he became a grandfather to his eldest daughter’s first child, Sorin.

Kevin began working as Carpenter and Flooring Installer in his early pre-teen years.  By dedicating himself to his craft and working powerfully to obtain a superb reputation, he had been selected to work inside the White House, World Trade Center, the Pentagon, Quantico and many nearby Airports. With all the pride he took in his work, he quickly became a very well-known tradesman and was highly respected in the Flooring Industry. Many relationships that began as professional or business-oriented often became life-long friendships.

Last January Kevin was diagnosed with interstitial lung disease as a result of his line of work; some may know it as the “Working Man’s Disease". When the Covid19 Pandemic put everyone in financial hardship, it did not stop him from bravely putting himself at risk and taking on extra work. Kevin stepped up and continued to work vigorously to be the provider that he had always been for his family and friends. Unfortunately, he contracted the Covid19 virus and fought with strength in every breath for nine days before it eventually took his life.

Kevin was known among friends, family and neighbors for extending his hospitality by any means he could to support those around him; whether it be through finances, a working hand, home repairs, or various other acts of kindness. Also known for his witty and sarcastic sense of humor, he consistently made sure those around him always had a reason to smile or laugh. No matter the conversation, you could expect an instant humorous response or for him to make any subject into a joking matter. When he wasn’t working, you could find him busy maintaining his home or yard, grilling in front of his garage, or listening to music -- routinely with a beer in his hand. His passion for his Harley Davidson motorcycles only grew with his age, which meant plenty of his time was spent riding and taking day trips with his wife and friends. Kevin will be dearly missed by family, friends, coworkers, riding buddies, his children, and the one he loved the most… his partner in crime, wife Rose. It is no surprise that he was loved so deeply by those around him. May he Rest in Peace.

To order memorial trees or send flowers to the family in memory of Kevin King, Sr., please visit our flower store.