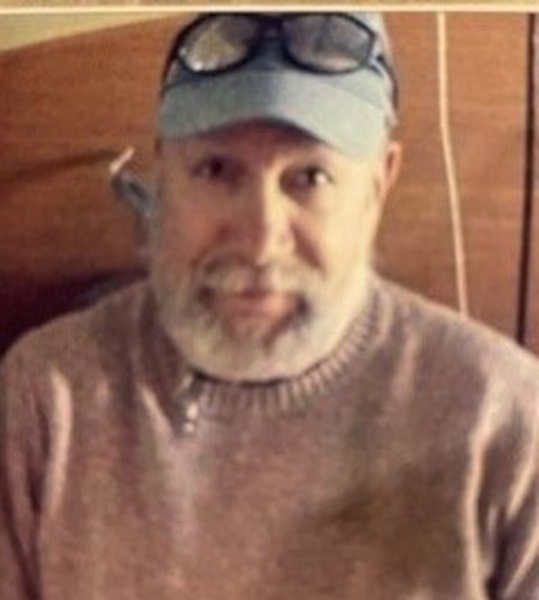 Kevin Keith Stevens, 60, of Martinsburg, WV, passed away February 3, 2022 on at Holy Spirit Hospital in Pennsylvania.
Born on November 29, 1961  in Hagerstown, he was the son of Josephine Stevens Budny and the late Paul Stevens. Kevin graduated from Boonsboro High School in 1979. Kevin worked for more than 22 years at  Certainteed in Williamsport, MD. In his youth Kevin enjoyed karate and the martial arts and as an adult enjoyed forging and collecting knives. Kevin became friends with world famous knife maker Bill Moran when he was 15 years old. He visited with Mr. Moran many times at his shop outside of Frederick and treasured the friendship and looked up to him as a role model. After Mr. Moran passed Kevin was very interested in the William Moran Foundation. He also participated in many Facebook knife groups. He was a member of the Life Center Ministries in Harrisburg, PA.
In addition to his mother, Kevin is survived by his stepfather, Vincent Budny; his children, Paul Stevens and Hannah Stevens Murray and husband Nicolas; step-son, JD Collis; grandchildren, John Crothers, Noah Walsh and Mia Murray; brother, John Stevens (Chris) of Texas; step-brother, Anthony Budny (Amanda) of Maryland; step-sister, Elizabeth Buckley (Kevin) of West Virginia; fiancée, Karen Williams Thompson; many nieces and nephews and former-wife, Rebecca Stevens.
The family will receive friends from 10-12 noon on Tuesday, 15, 2022  at the Bast-Stauffer Funeral Home, 7606 Old National Pike, Boonsboro, MD. The funeral service will be held at noon. Interment will be in Mountain View Cemetery in Sharpsburg.
Expressions of sympathy and memories may be shared by using our online guestbook at www.staufferfuneralhome.com

To order memorial trees or send flowers to the family in memory of Kevin Stevens, please visit our flower store.