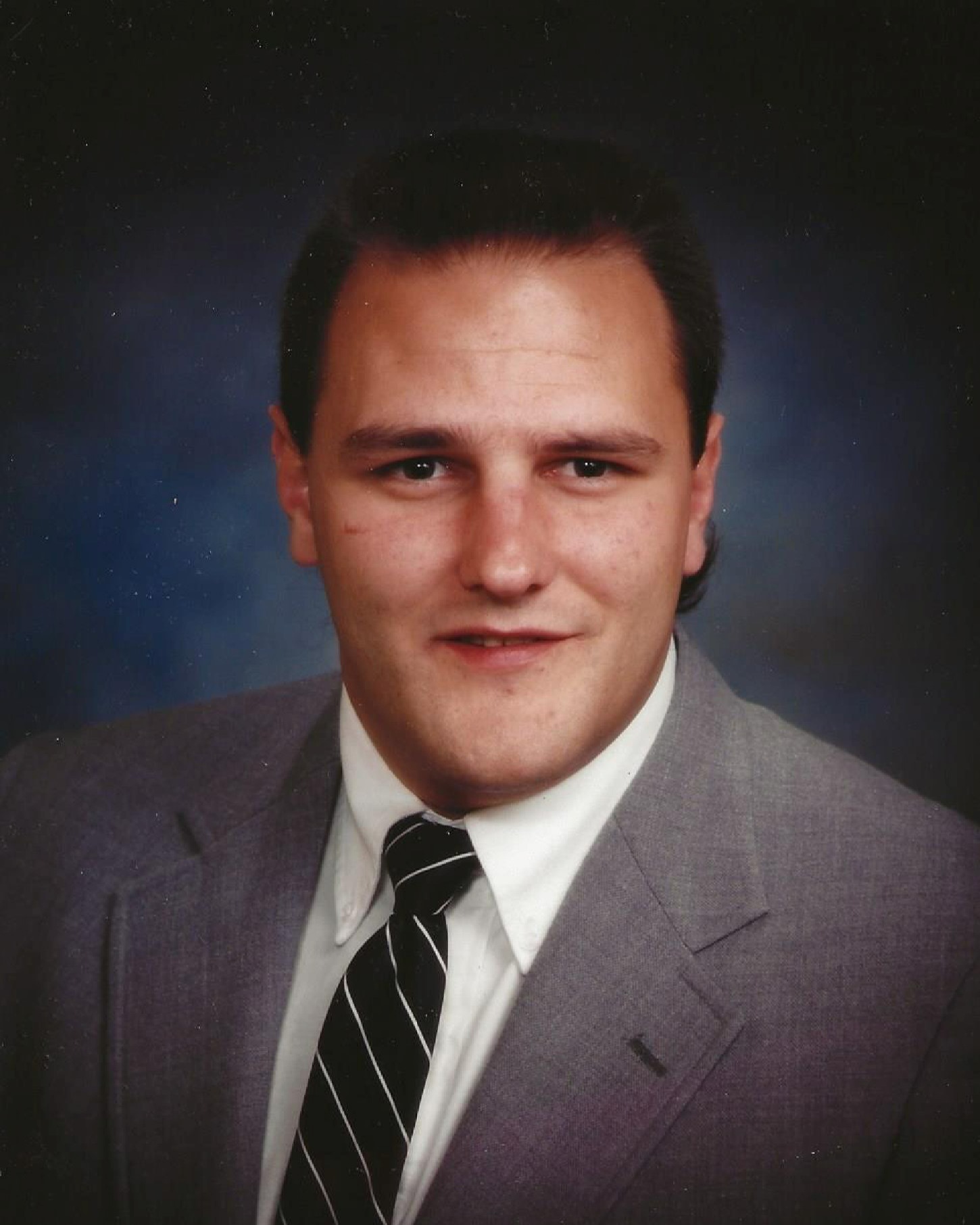 Kyle (Gip, Gippy, The Gipper, Coach) Richard Weierbach has gone to be with his Father in heaven, passed from this life November 18, 2022, at Frederick Health Hospital in Frederick, Maryland.

Born to Paul and Phyllis Weierbach in Bethlehem, Pennsylvania on December 17, 1962, he was preceded in death by his father Paul Raymond and was the eldest of his brothers.

Called Father, Brother, Uncle, Friend and Coach by many, his life will be remembered with smiles and laughter to all who knew him as Gip. Gippy graduated summa cum laude with a double major in accounting and economics from the prestigious Hillsdale College. He later earned an assistantship for his Master of Economics degree from George Mason University. After his studies, he became a Certified public Accountant spending most of his career with Berlin Ramos of Rockville, MD. His early career as a restauranteur led to the pizza and sub shop that bore his name - Gipper’s Place in Urbana, MD. Gip was a supporter and member of many local charitable organizations. As Elder at Victory Tabernacle Church, “Coach Kyle” and lifelong supporter of MAYAA Bulldog football, Treasurer and member of the 4-County Lions Club, he tirelessly devoted countless hours to helping and coaching others. God bless “The Gipper”!

The family will receive friends from 2-4 PM on Saturday, November 26, at Stauffer Funeral Home, 8 E. Ridgeville Blvd. Mt. Airy, MD 21771. Interment will be in  Pine Grove Cemetery in Mt. Airy at a later date.

Memorial contributions may be made to MAYAA.

To order memorial trees or send flowers to the family in memory of Kyle Richard Weierbach, please visit our flower store.