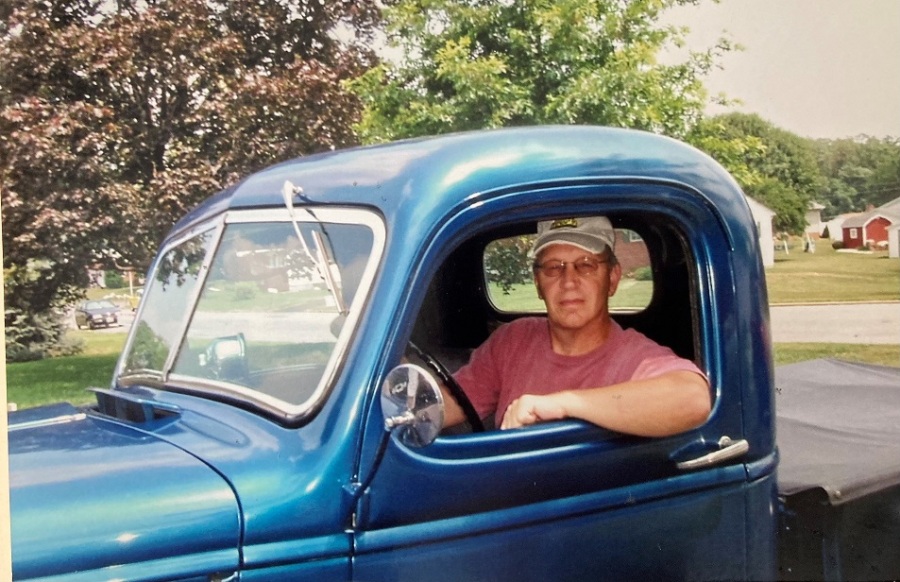 Larry Ecker, 71, of Thurmont, MD died Saturday, April 24, 2021 at his home where his wife and children were by his side.

Larry was born June 26th, 1949 in Frederick, Maryland, He was the youngest son of the late Merhle "Doc" Ecker and Grace Stull Ecker. His older brother, Doug, passed in 1992. He is survived by a son, Christopher and his wife, Brennan, and their two children, Casey and Olivia; a daughter, Erin Lawrence and her husband, Jason, and their children, Abby and Hannah. He is also survived by his mother-in-law, Mary Fleming, and brother-in-law, Tom Fleming and his wife, Peggy, all of Mt. Airy, Maryland; and several nieces and nephews.

He married the love of his life, Donna (Fleming) Ecker, on February 23, 1973. They were married for 48 years. Larry spent those years showing his family, by example, the importance of patience, perseverance, self-improvement, humor, and simple conversation. To Larry, his most important roles were husband, father, and grandfather.

Larry was a lifelong resident of Thurmont and had an idyllic childhood surrounded by numerous aunts, uncles, and cousins. Barkyard barbeques, trips to Lewisburg, PA, and afternoons at McGills swimming pool were staples of his youth. He was a 1967 graduate of Thurmont High School.

For 39 years, Larry was an HVAC mechanic at the National Cancer Research Center in Frederick. His interests included restoring old cars, American Flyer trains, old clocks, constantly improving his home, and spending time with his family, who he loved more than anything. Picking crabs and recklessly driving go-carts were two of his supreme skills, only known to those closest to him. Larry was a member of the Sons of American Legion Post 168 in Thurmont and Redmen #19 in Frederick.

Private graveside services will be held at the convenience of the family.

To order memorial trees or send flowers to the family in memory of Larry Ecker, please visit our flower store.