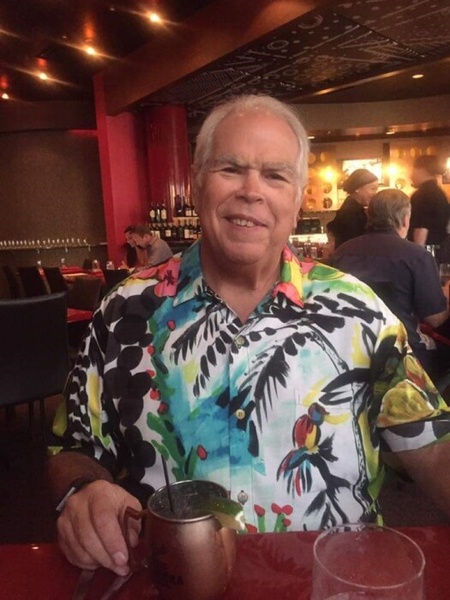 Born on December 12, 1951 in Clare, Michigan,  he was the son of the late Raymond Hayes Ruby and Margaret Elizabeth (Brown) Ruby. Larry graduated from Clare High School in 1970. Larry spent his life serving his community. He worked at the Lansing Police Department as a Jailor. After graduating from Lansing Community College he worked for the Clinton County Sheriff’s Office. In 1980 he and his wife Diana moved to the Florida Keys where he worked for the Monroe County Sheriff’s Office later being promoted to Detective. In 1987 he became a VERY Special Agent for the Florida Department of Law Enforcement advancing to Criminal Profiler, retiring in 2010.

Even in Retirement he worked with the National Institute of Missing and Exploited Children and with the Alachua County Sheriff’s Department on various cold cases. He enjoyed dressing as Santa to visit local children’s hospitals and the many years of working GatorNationals. In the past 10 years he has enjoyed traveling with his partner and companion Millie Dix. Oh let’s not forget fishing with the guys!

In lieu of flowers, memorial donations may be made in his memory to local Fraternal Order of Police or the American Red Cross Blood Bank.

To order memorial trees or send flowers to the family in memory of Larry Ruby, please visit our flower store.