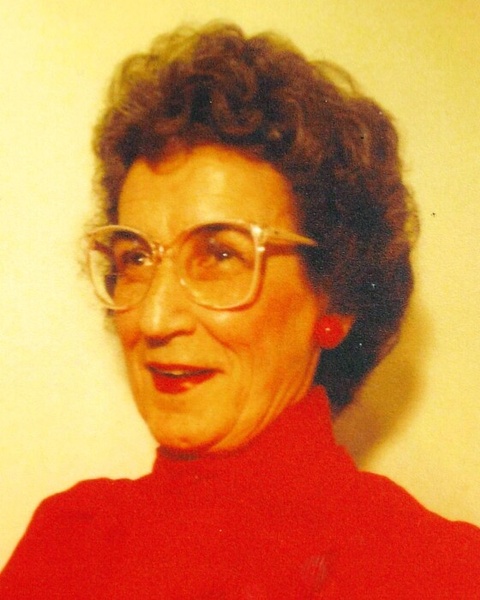 Born on August 25, 1929, in Brunswick, Maryland, she was the daughter of the late Orion J. and Madeline Moler Virts. She attended Brunswick High School (Class of 1946) where she met and married Lee L. Smith, who died October 14, 2011. Further piano studies and a B.S. Degree from Towson State Teachers College (1952) prepared her for a career as a music teacher in the public schools in Brunswick, Burkittsville and Point of Rocks, all in Frederick County. Later, after three daughters, they moved to Columbia, MD where Duane again taught music in the schools and churches.

She directed the Brunswick Community Chorus, and organized 60 singers into The Village Voices in Columbia, MD. An organist/choir director in both Methodist churches in Brunswick, she presented programs with children and adults. using slides, instruments, narration, and all types of music to convey the message. She continued her music ministries at St. John’s United Methodist and Owen Brown Methodist in Columbia. She was a devoted music director in ten different ministries. Though she appreciated the skill of the trained singers, she gained the most pleasure in seeing the inexperienced take part.

After her career in music, she devoted her time to genealogy, serving two terms as President of the Howard County, MD Genealogical Society. She is a member of several county societies in MD, VA, and WV; and enjoyed presenting programs to many school, community and church groups. To create a memorial for her mother, she penned a book, “Genealogy is More Than Charts,” which introduces everyone to the rewards of genealogy. Her later years were filled with creating Brunswick family trees so each family would not be forgotten. Duane was recognized in 1993 as a Brunswick Distinguished Citizen.

The family will receive friends from 2-4pm and 6-8pm on Monday, October 25, 2021 at Stauffer Funeral Home, 1100 N. Maple Avenue, Brunswick, MD. The family will also receive friends at the funeral home one hour prior to the service. The service will be held at 11am on Tuesday, October 26, 2021 and will be officiated by Rev. James Chevalier. Interment will follow at Marvin Chapel Cemetery in Mount Airy, MD. A memorial service will be held at St. John’s United Methodist Church on Friday, October 29, 2021 at 2pm at Wilde Lake Interfaith Center in Columbia, 10431 Twin Rivers Road, Columbia, MD.

Memorial Contributions may be made to the Arc of Frederick County, 620A Research Court, Frederick, MD 21703.

To order memorial trees or send flowers to the family in memory of L. Duane Smith, please visit our flower store.