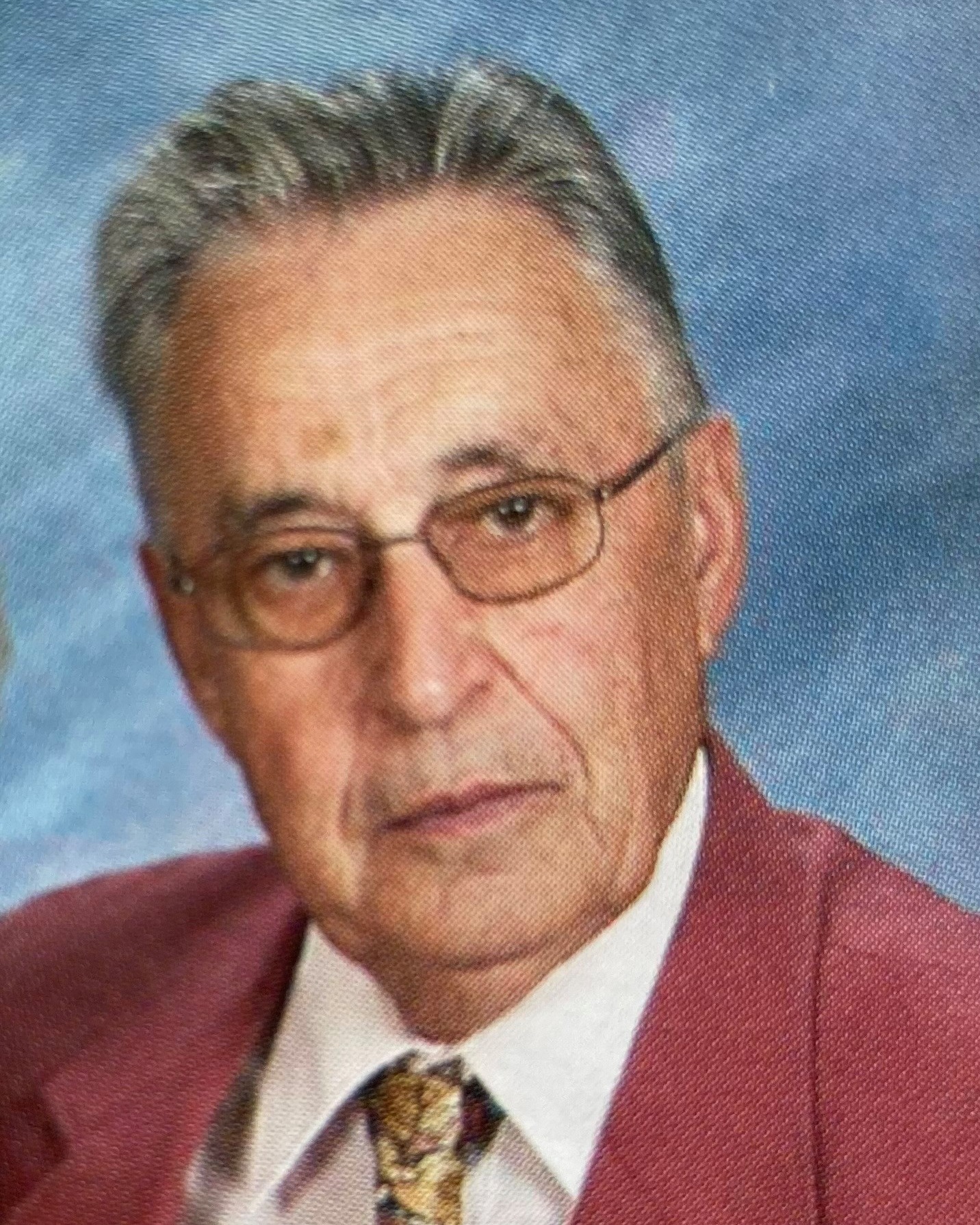 Lee Elwood Adkins, 89, passed from this life on Monday, December 5, 2022 at the Chambersburg Hospital.

Born on June 5, 1933 in Middletown, Maryland, he was the son of the late Harry Edgar and Mary Elizabeth (Routzahn) Adkins.

He went to the Middletown High School.  Lee worked in the parts department of General Motors in Martinsburg, West Virginia, until his retirement on January 1, 1999, after 30 years of dedicated employment. For 30 years, Lee was a devoted volunteer at HCC in the athletic department. He always took great pleasure in  meeting and greeting his friends.

He was a member of  Emmanuel United Methodist Church in Hagerstown.

Lee is survived by his loving wife, of nearly 70 years, Mona Jean Adkins; daughter, the late Kathy S. Shantz; brother, Elmer Adkins of Middletown; granddaughters, Stephanie Dawn Shantz of Martinsburg, and Sarah Elizabeth Bower and her husband, Zachary, of Big Pool; great-grandchildren, Mason, and Avery; and nieces and three nephews.  He is also survived by numerous great-nieces and nephews.

In addition to his daughter, Kathy, he was preceded in death by brother, Glenn Adkins.

There will be no viewing. Services are private. A Celebration of Life will be announced at a later date.

Lee loved to help the little children. In his memory, the family requests donations be made to St. Jude Children's Research Hospital.

Expression of sympathy may be offered to the family at www.BastStaufferFuneralHome.com.