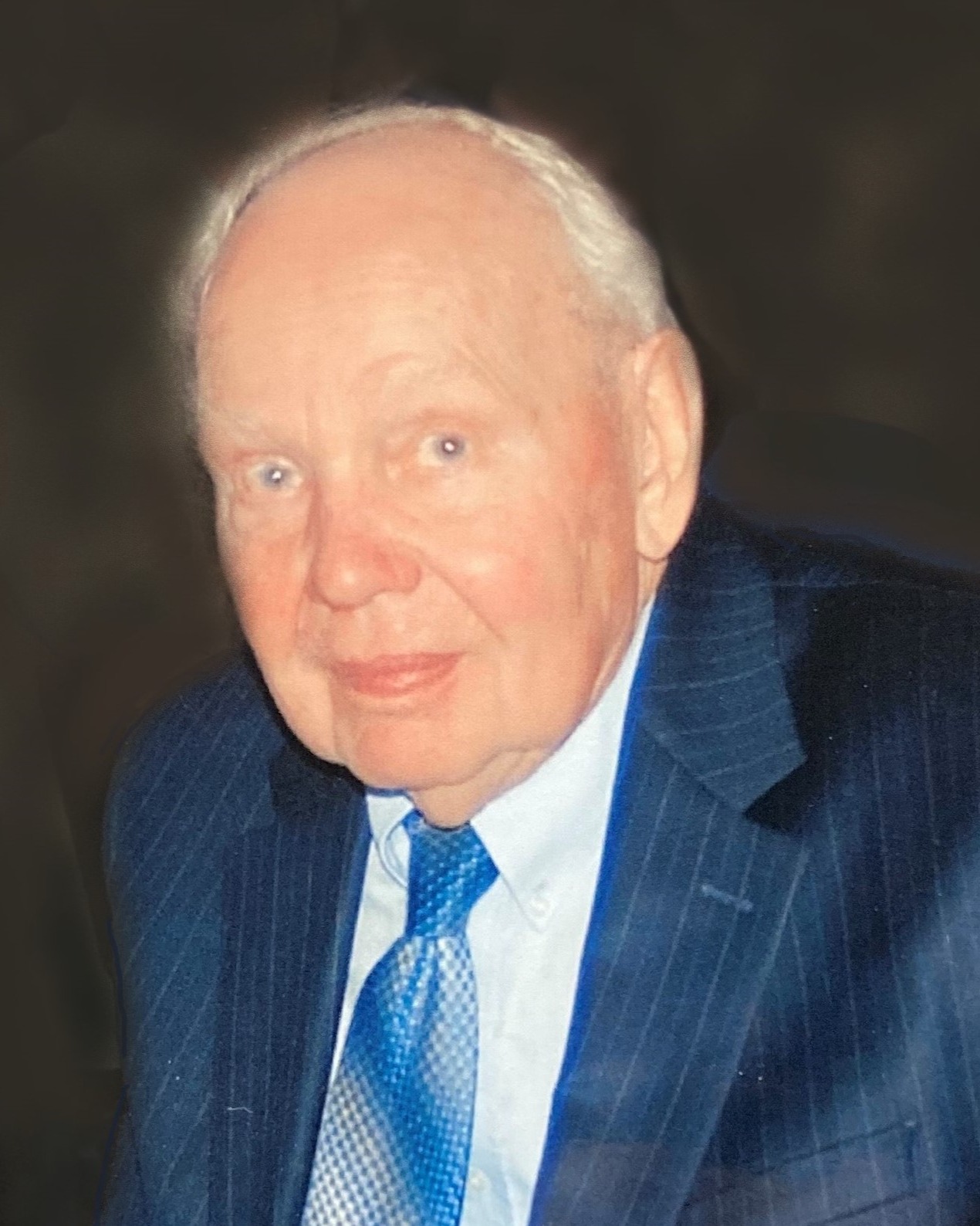 He graduated from Winthrop High School, Winthrop, Iowa in 1948.  Following High School, Lee and his brothers formed their own basketball team.  The Jensen boys played local town teams for a few years.

In 1951, Lee and his high school sweetheart, Phyllis M. Smith, married at Winthrop Methodist Church, Winthrop, Iowa.  Lee was drafted into the Army in February 1952.  He served in the Korean War from 1952-1954.  Lee was an Atomic Veteran having participated in the Atomic tests at Camp Desert Rock, Nevada.  After the Army, Lee and Phyllis setup house in Hyattsville, Maryalnd, later building their current home in Mitchellville.  Lee and Phyllis welcomed three children; Les, Jan and Nancy.  Lee and Les opened their business, L. Lee Jensen Brake Service, on New York Avenue in Washington, D.C. in 1983.  Lee retired in May 2006.  Lee spent a life-time enjoying skeet-shooting, pheasant hunting on his farm in Iowa, traveling, family vacations and spending time with his brothers, sisters, children and grandchildren.

In lieu of flowers, please donate to the charity of your choice.